Here, we will go over the Los Angeles vs Sporting KC MLS fixture, which will be on the 4th of September (this weekend). If you want to see more MLS odds and predictions, you can check out our website.

We went through the data and chose the top three free betting picks for the upcoming fixture between Los Angeles and Sporting KC.

Odds from BetMGM are subject to change, but before betting makes sure to check them out on the platform. The odds we posted here are correct at the time of posting.

Below, you can check out the latest statistics for the match, including recent scores and top bookie odds.

Sporting KC started the season quite well and currently, they are at the second position in the Western Conference table. Los Angeles’ recent form isn't among the top teams in the table, especially with the four losses in a row they had recently.

Sporting Kansas City has two injured players out with muscle injuries. Also, one other player (midfielder
Felipe Hernandez) won't be able to play on Saturday. Los Angeles FC has a total of three injured players, including Opoku, Segura, and Duenas. 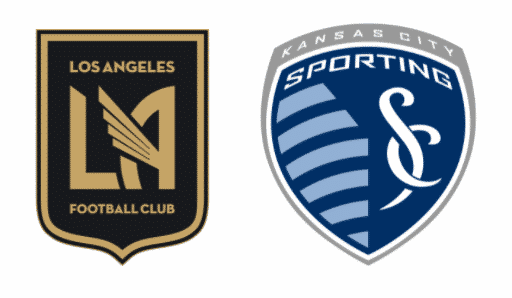 Questions & Answers About Los Angeles vs Sporting KC on Saturday