LA Galaxy will go up against Colorado Rapids on the 18th of August, and here, you can read about the most recent betting lines and betting picks for the event.

Here is our take on the upcoming MLS match between LA Galaxy and Colorado Rapids. If you want to see more MLS odds and free betting tips, you can head over to our website.

All odds are subject to change and we used them from the BetMGM bookmaker platform, so check them out there.

Colorado Rapids won four of the last five head-to-head fixtures against LA Galaxy, while the fifth game didn't end in a loss, but a draw. Also, Colorado Rapids lost only two games in the last ten they played and have been in the top three of all Western Conference teams when it comes to recent form in the last fifteen games.

Below, you can check out the recent statistics and scores for the match between LA Galaxy and Colorado Rapids.

LA Galaxy vs Colorado Rapids: Final Conclusion About the Match

LA Galaxy won't be attending the match with their full squad because they have two injured players, currently. Midfielder Victor Vazquez and forward Ethan Zuback won't be able to play on Wednesday because of various injuries.

Colorado Rapids also have an injured player on the team who won't be able to play on Wednesday, but the difference is that midfielder Younes Namli got injured three months ago and the team is used to playing without him on the field, but LA Galaxy's injuries are new. That most likely means that their team will be at a disadvantage and will have a harder time winning, which we don't believe will happen. 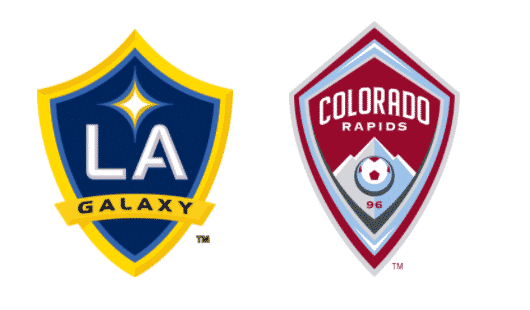 LA Galaxy vs Colorado Rapids: Essential FAQs Regarding the Match