Let's go over the DC United vs Columbus Crew fixture, which will be played on the 14th of July, and if you are interested in more MLS betting picks, you can head over to our website.

We tasked our betting experts with reviewing the DC United vs Columbus Crew fixture and they came up with the following free betting tips for you. Remember to double-check the betting lines before you place any of the bets above because all lines are subject to change.

In this section, you can read more about the latest injuries and lineups regarding the upcoming MLS game this week.

Columbus Crew is going to miss Artur and Marlon Hairston this week because of various injuries. The team doesn't have any suspended players.

Here, you can check out the latest scores and stats for both teams before their upcoming game.

Our two main predictions for the upcoming DC United vs Columbus Crew game are that we will see more than 2.5 total goals scored and that Columbus Crew would prevail. 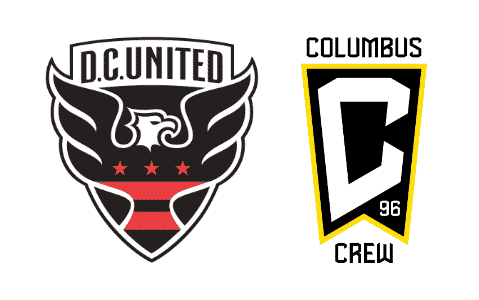