Latest Odds and Predictions for Portland Timbers vs Dallas

Below, you can check out the top free betting picks and lines for the upcoming match between Portland Timbers & Dallas. These odds are from BetMGM and are correct at the time of writing. Before placing these bets, you should double-check your bet slip because the odds are subject to change.

Lineups and Injuries for Portland Timbers vs Dallas

Here, you can read more about the upcoming match and player news about both teams before the weekend.

The team doesn't have any suspensions but Diego Gutierrez isn't going to make it on Sunday because of an injury he suffered months ago.

Dallas will have to play without two of their players this weekend because of injuries. Lucas Allen Bartlett got injured in mid-July, while Facundo Quignon a week after that.

In the table below, you can see the most recent match histories and statistics for the Portland Timbers vs Dallas match.

Our predictions for the upcoming match are that we will see more than 2.5 total goals scored by both teams during the game. Not only the teams’ separate histories but also their past matches together show that these two outcomes are the best to pick for Sunday's game. 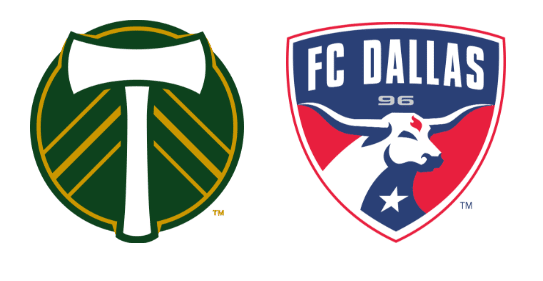 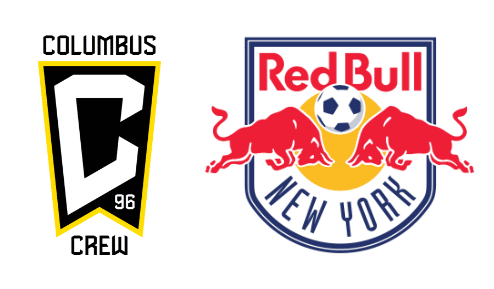 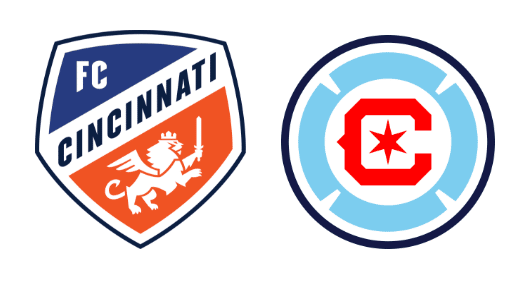