In this article, we will go over the head-to-head statistics and come up with the best betting picks for the Toronto vs Columbus Crew match on Thursday. If you are interested in more MLS predictions, you can check out our website.

After going over the data for the match, we came up with the following betting picks and predictions for it. These odds from BetMGM are subject to change, so make sure to double-check them before placing these bets.

Here, you can check out the latest lineup information about the upcoming Toronto vs Columbus Crew game.

Toronto doesn't have any suspended players, but Noble Okello is out with an injury since mid-April.

Columbus Crew doesn't have any injured players and no suspended ones either. They will be playing at 100% this week.

Below, we listed the most recent head-to-head statistics and scores for both Toronto and Columbus Crew.

Toronto is the clear favorite in this match against Columbus Crew not only because of their recent form but also because of their histories against each other. We also think that there will be more than 2.5 total goals scored during the fixture. 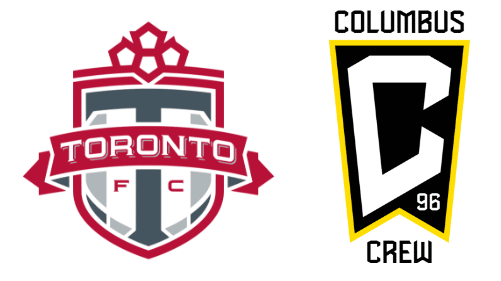 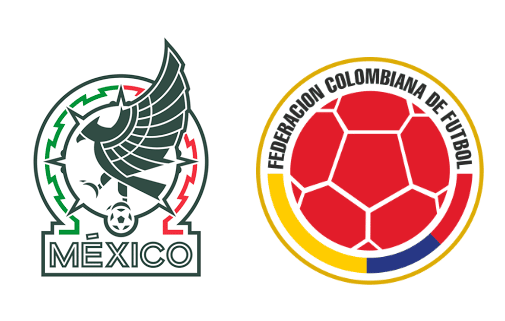 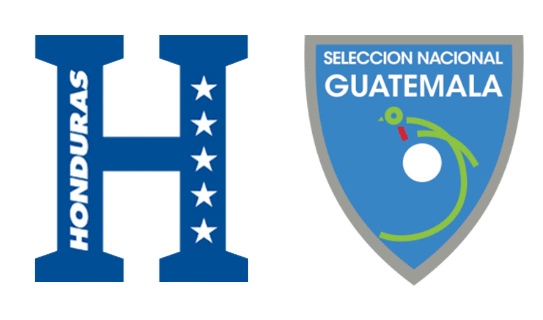 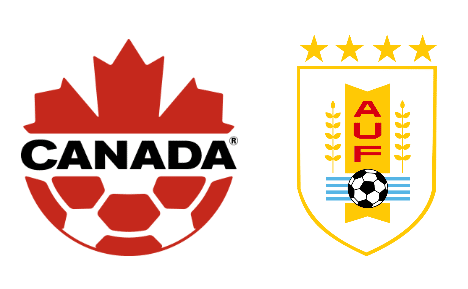