Today, we will give you our suggestions for the top three free betting picks and lines for the Columbus Crew vs Chicago Fire fixture on Sunday.

After going over the match details, we think that the free picks below are the most popular and expected for Sunday's fixture.

These odds are all from BetMGM, our recommended bookmaker for this match and they are subject to change. This means that you should double-check the odds via your bet slip before placing these bets.

More frequently in the recent games for both teams in the tournament, we have seen high-scoring outcomes. Four of the last five matches for Columbus Crew and three of the last five matches for Chicago Fire ended with over 2.5 total goals scored. Also, when Columbus Crew plays at home, they tend to end the games with more than 2.5 total goals recently.

In the tables below, you can check out the latest match statistics and histories between Columbus Crew and Chicago Fire.

Our Final Prediction & Injury Reports for the Sunday Fixture

Columbus Crew has had the same injuries in recent time that they had for the last few fixtures – three knee injuries and a hernia for Morris, Kitchen, Artur, and Molino. We think it would be okay to play without them. Chicago Fire doesn't have more injuries, it's quite the opposite, they only have two injured players, but their current form isn't promising enough for us to change our mind about the outcome because of this fact. 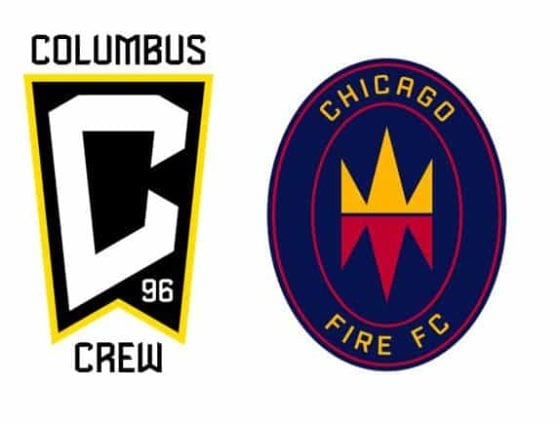