Sport is unique. There is nothing else like it for uniting people from different backgrounds and very few things have such a vast array of spin-offs from the events themselves. For sports, one of the major spin offs is gambling. Here we look at sports betting in Australia with a specific focus on answering the question ‘What are the most popular sports to bet on in Australia?'

Most popular sports to bet on in Australia

When you're talking about sports betting in Australia motorsports wouldn't come close to the top 10 if you split them into their individual forms. When you combine them the story changes dramatically; you've got Formula One, stock cars, rally just to name a few and between them, they attract the attention of millions of eyes. One of the most heavily wagered on events in the racing calendar is the Alpine Rally; that's Australia's oldest motor race having first taken place 100 years ago.

Hockey, and specifically field hockey, is perhaps a bit of a surprising sport to make the cut of the 10 most popular sports to bet on given it ranks fairly low down the list in respect of participation and viewing figures on a week to week basis. What carries it through is a highly competitive team at the international level; multiple Olympic Gold medals and World Cups have been won by Australian teams over the years. Success attracts attention and that encourages people to bet! 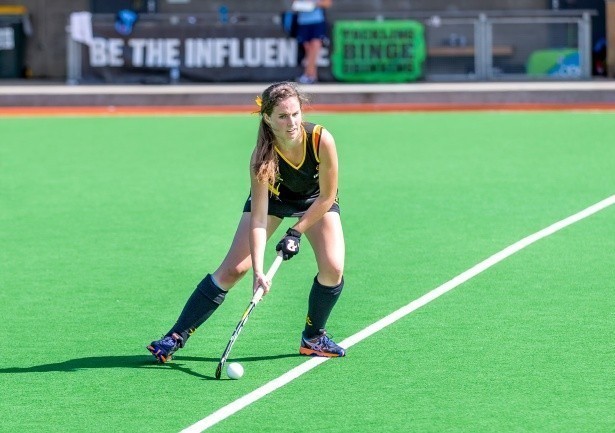 When you consider the quality of tennis players Australia has produced over the years it's not much of a surprise that it ranks highly amongst the most popular sports in Australia. On top of the talented players, the country has produced they also host one of the biggest tournaments in the calendar – namely the Australian Open – which further boosts interest.

American Football – or gridiron as it's known in Australia – is massive. The sport has been played over there since 1983; it is something that just gets bigger and bigger as well. As of this moment in time, there are six different leagues with more than 70 teams competing across them. With such a big structure in their homeland along with the NFL (and others) in North America, you can see why the bookies take a fair few dollars!

Cricket is a sport where the Aussies have excelled for decades. That is one obvious reason as to why so many punters want to stake their hard-earned money on it. It's not just about the big international events like the Ashes either. Oh no, bookmakers in Oz take millions of dollars every year offering markets on their domestic game, other domestic leagues like the IPL and, of course, in those aforementioned gargantuan international clashes. 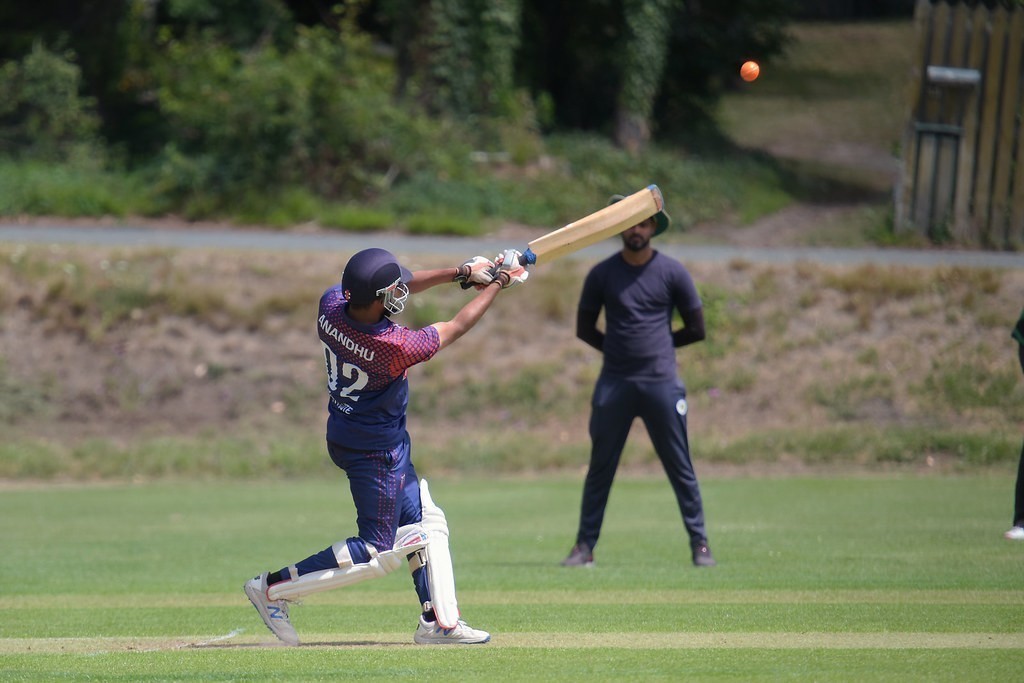 Horse Racing is one of the most popular sports to bet on the world over. In Aus, it is no different. In fact, Australia is huge on horse racing with the Melbourne Cup being one of the biggest race events on the global calendar. When you combine flat and hurdles, horses are one of the most heavily attended sports in the country. They see billions wagered on it every year.

Like Cricket, Rugby is a sport where Australia have performed rather well over the years. It's not the only reason that it ranks highly amongst those the Australian public enjoy a flutter on though. The sport is taught as part of the school curriculum, which hooks people at a younger age. From there, they have the games at their fingertips with the sports broadcast across the country. Domestic leagues are in place too.

Taking the bronze medal in the most popular sports for betting in Australia is basketball. There is a huge interest in the NBA, which is obviously US-based, but the Oceania league – the NBL – attracts big numbers too. In fact, on the domestic scene alone the overall physical attendance figures for 19/20 nearly hit one million. Throw on top of that those who follow – and bet – on TV, the NBA and other leagues around the world and you can see why bookies see so much cash wagered.

If you were tasked with guessing what sports feature amongst the most popular sports betting markets in Australia soccer – or football depending on your preference- would likely spring to mind. You'd be right to think that too. It's a huge market for Aussie bookmakers. Why wouldn't it be? It's the most popular sport around the world, has a marketing appeal bigger than pretty much anything else sport or otherwise and, to cap it all off, it's widely popular in Australia too; that's in all respects be it playing, watching and gambling. 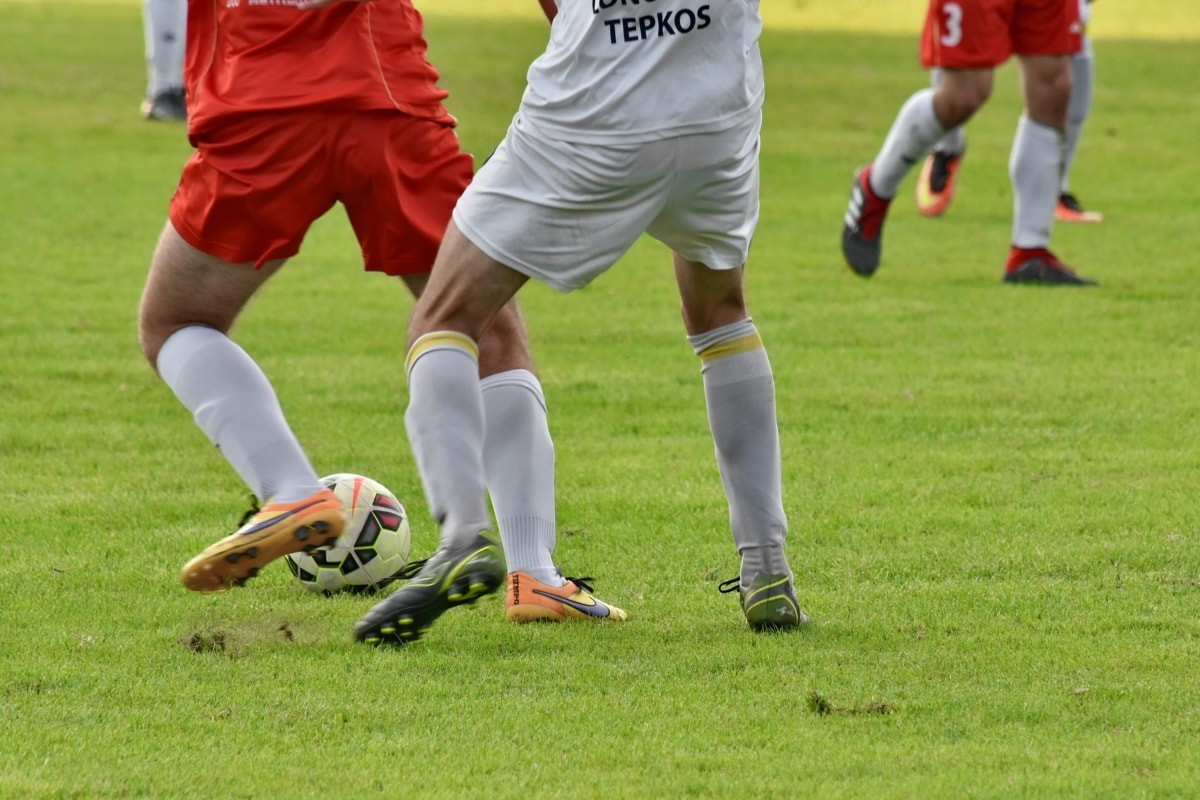 Of all the sports to bet on it is surely no surprise that Aussie Rules tops the charts, is it? After all, it is the most popular sport in Australia. You won't find a corner of any state or territory in Oz that isn't into Aussie Rules. On top of the enormous number of viewers the sport attracts at home, it's also going global. What does that mean? Well, the sport is so popular at home that the AFL has gone global to grow its audience. Already NZ and China have hosted games. Next up could be Japan and even the US. With Aussie Rules such a huge draw it's no wonder it dominated Australian betting; it's only going in one direction too. Upwards.

There you have it, the 10 most popular sports to bet on in Australia.