The teams from the top of Group G face each other in the next engagement of the AFC Champions League on Wednesday, 27 April. Both Melbourn City and Pathum United are on a streak of undefeated games.

Pathum United have won all of the last three attempts of the AFC Champions League and are yet to lose in the last eight games of different competitions. But the coming rivals, Melbourne City will not be an easy test as they are also undefeated in the competition so far, winning two of the four. Heart were also able to clip the Rabbits to a draw in the previous H2H of this campaign. So we expect equal competition in this game and predict another draw at the end of the game.

The last meeting between the team finished with only two goals, however, the sides now seem optimistic about their offensive touches. Pathum United hit on the target three times in the last duel and gave a total of 14 goals in the previous five outings. Melbourne City has also produced an average of two goals per game in the last three attempts. Hence, we can expect a high-scoring total this time between these teams.

Melbourne City vs Pathum United: Check out the best odds and the latest stats

Melbourne City vs Pathum United: Check out the team lineups

City were the first to score in the 89th minute of the game but lost the lead in the additional time and ended in a 1-1 draw with Jeonnam in the last duel. But with two wins and two draws, Melbourne City has secured the second position on the table. The team manager Patrick Kisnonrbo will have two players on the injury list ahead of this game.

The Rabbits stretched their winning sequence in the last game by winning a 1-3 game in the last meeting against United City, scoring all three in the first half. Pathum United have proved the best team in Group G and stands at first with 10 points. Chatchai Bootprom is injured while three other players will be out of the game due to suspension. 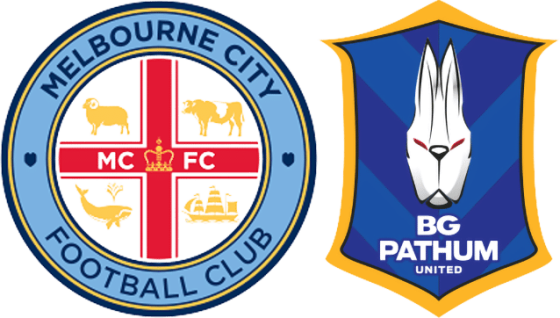 Where is the game being played? Chang Arena (Buriram).