Matchday 13 of A-League action brings together Melbourne City and Perth Glory at the AAMI Park on February 06. The Hearts have given underwhelming results this season and need to step up to keep pace within the league leaders Western United.

*Odds from Betfred, Netbet and SBK are subject to change.

Perth Glory has only lost once at the AAMI Park to the Hearts since April 2016. They have won five of these encounters, whilst drawing four times. However, we are backing the end of this run they have lost three of their last four fixtures and lost on their last trip. On the other hand, the reigning champions Melbourne City have only won once in their last five matches, drawing twice and losing the same number of games. Nevertheless, we are backing City to claim the three points on offer based on their superior goal scoring that sees them outscore Glory by nine strikes.

Five of the last seven meetings between these sides have seen Over 2.5 total goals. However, we do not see the same happening in this meeting, especially with Perth Glory having difficulties scoring. The visitors have failed to score in three of their last five away fixtures, whilst keeping a clean sheet themselves. With three of Melbourne's last five fixtures seeing just one side get on the scoreboard, the previously established high scoring pattern will be difficult to follow as both sides will not be scoring. Expect just one side to get on the scoreboard as City should shut out their rivals as they did in their December 2021 meeting.

Melbourne City vs Perth Glory: Check out the best odds and the latest stats

Melbourne City vs Perth Glory: Check out the team lineups

Patrick Kisnorbo will be dejected by Melbourne City's dismal defeat to Western United. They had the chance to take pole position but allowed their rivals to claim a three-point advantage in the A-League title race. It was their attack that led them down, failing to reply to Steven Lustica's 71st-minute strike. They cannot make the same mistake again as it would risk their title defence.

A repeat of the same against Melbourne City will not be accepted by the Glory faithful. They have continued to deceive this season with wins separated by abject defeats. However, they will feel confident against the struggling champions who lost the six-point battle to Western United last weekend. They have the upper hand in recent H2H encounters and will look to use their experience in adding to their woes. 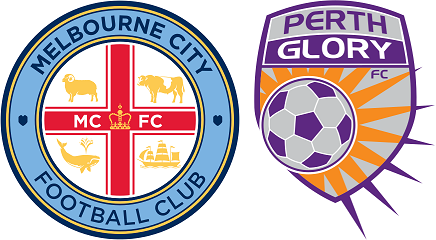 Who won the last h2h? 1-0 in favour of Melbourne City. 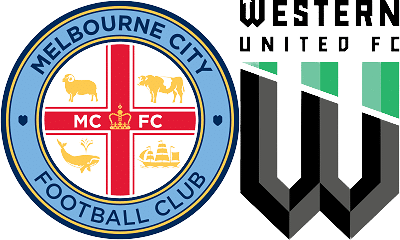 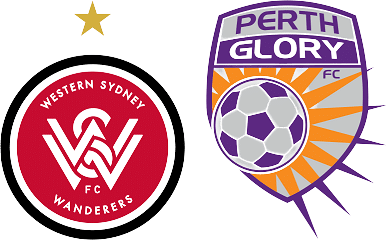 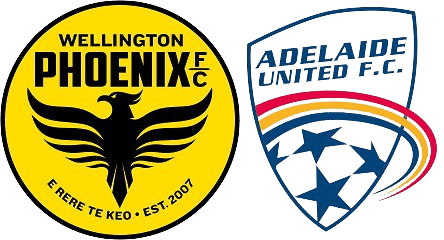 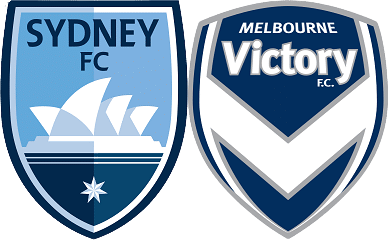 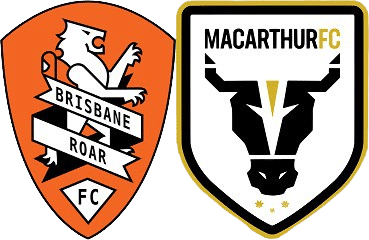 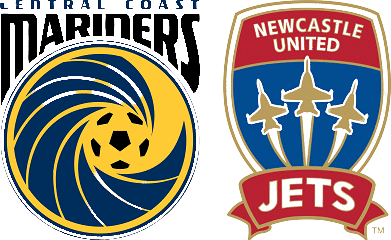