After 26 years since its inception, Major League Soccer had attracted some of the biggest talents in world football. For some, it is a retirement league for ex-soccer players in Europe’s top flights. However, MLS has over the years become a budding ground for top talents in soccer. Hundreds of players have left the league to play in Europe’s top flights such as the German Bundesliga, Spanish La Liga, French Ligue1, Serie A, English Premier League, and many others.

For Swedish international, Zlatan Ibrahimovic, going to the MLS only marked the start of even bigger things for the striker. Not many MLS-bound players have had a bigger impact on the MLS than Zlatan. The story of Zlatan’s time in the MLS is long and winding. For a player his age, overcoming horrific injuries to once again play at the peak of world football is mostly unheard of. The big question is how did Zlatan impact MLS and to what extent? Let’s start by exploring how it all started.

When did Zlatan Move to the MLS?

After two seasons in Manchester United, Zlatan was once again a free agent. And despite offers from top European clubs, the Swedish international opted for a move to the MLS side, LA Galaxy. But at a retirement age of 35, not many would have expected Zlatan’s football to be as successful as it was in his early years of playing football in Ajax, Juventus, Inter Milan, Barcelona, and PSG. Signing for LA Galaxy on 23rd March 2018, the towering striker made headlines in the US. As some put it, the MLS needed Ibrahimovic and not the other way round.

The player's presence was as necessary as it was needed, especially at a time when MLS was not as popular as it is today. Players like Thierry Henry, Didier Drogba, David Beckham and many other frontrunners who joined the MLS did not attract much attention as Zlatan did.

While many regard David Beckham as ‘the father of modern-day MLS', it seems he only paved for even bigger names and bigger personalities in world football like Ibrahimovic. Joining the MLS highlighted many things about Zlatan but most importantly, his braggadocio yet magnetic personality.

With 49+ million followers on Instagram and another 38+million on Facebook, Zlatan was not just going to be a player for LA Galaxy but also a cultic hero in the league. There is no denying the fact that like many other top soccer players, Zlatan enjoys a cultic following in world football. 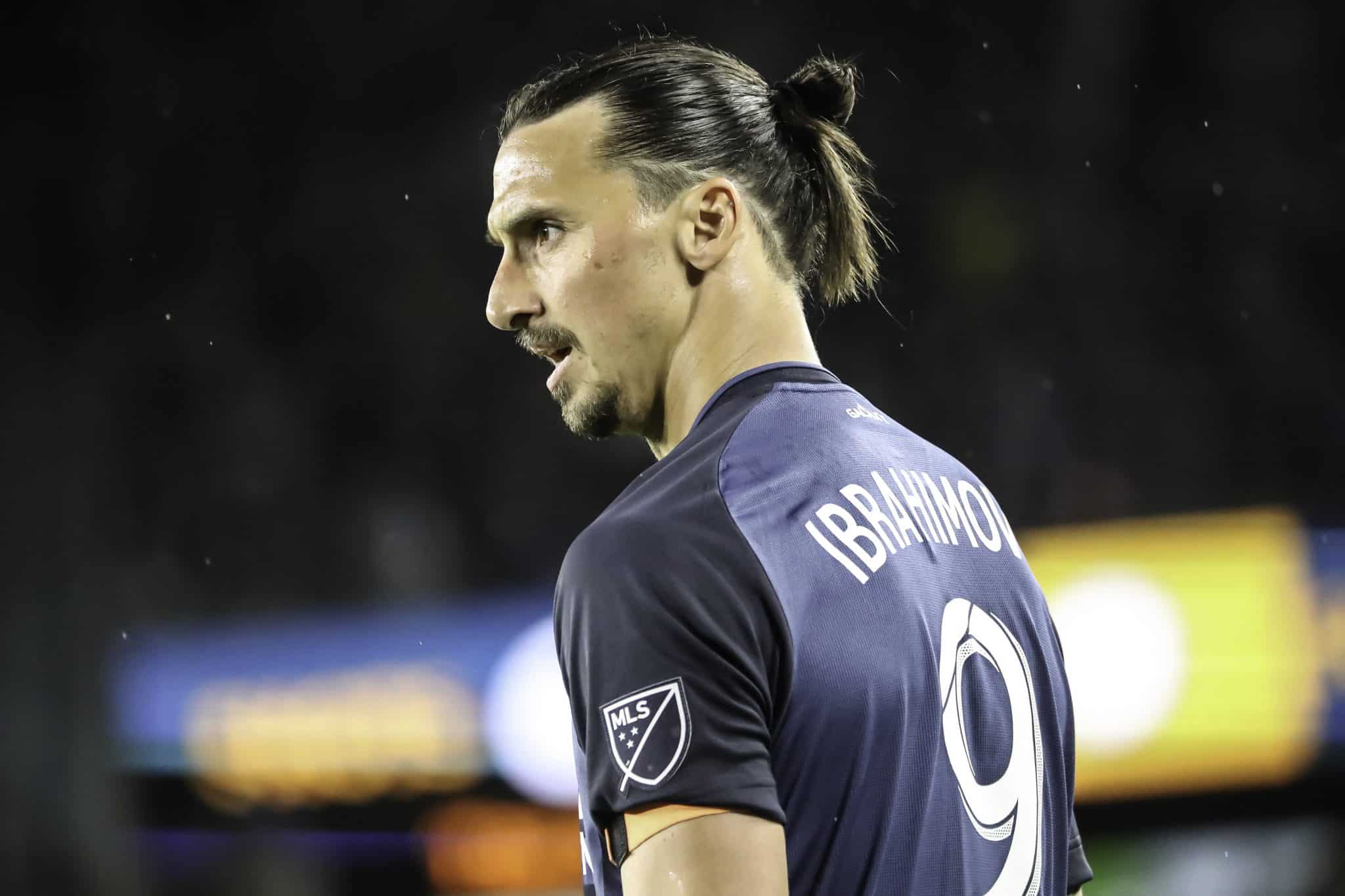 Zlatan in MLS: Which team did he play for?

In the MLS, Zlatan played for LA Galaxy. His impact on the US soccer league was evident from day one. The MLS debut for Ibrahimovic was electrifying. It was the beginning of a new era for the Swede, a player who was on a mission to create unforgettable memories for MLS fans. Even more importantly, it marked the start of a journey that would turn Zlatan into an MLS Legend. Zlatan's late media appearances were important for LA Galaxy, in a commercial sense. He always had a lot of say and broadcasters crave for a moment with the striker. He had an even bigger impact in the locker room. A player of his caliber was undoubtedly going to be a source of motivation for teammates at LA Galaxy. His experience level was above par and so was his work ethic that many teammates praised.

To a greater extent, joining LA Galaxy attracted huge attention to the US soccer league. As the team captain, LA Galaxy matches were some of the most-watched in the US and beyond. Ibrahimovic's presence in MLS alone attracted international media, something the league needed at that time. After a successful season at Manchester United, a move to LA Galaxy was seen as the end of Zlatan’s football career. But, at 39 years old, albeit, prone to seasonal injuries, the Swede is still very much at his best, a striker that most teams in Europe would love to have in their ranks.

Zlatan to MLS was big news in the US and on the day of his arrival, cameras beamed on a player that had only a few of his peers still playing their best football. However, nothing was comparable to Ibrahimovic's first MLS goal. The best part of it was that the goal marked the start of a comeback in the first El Trafico, a supremacy battle that rages on two years after Zlatan left MLS for Italy's Serie A.

With only twenty minutes left to play, a 40-yard screamer on his MLS debut was and remains among the hallmarks of Zlatan's goal-scoring prowess. It was an instant impact six minutes into his first game and so, Zlatan was reborn with a goal of the season contender. The volley left the visiting LA FC shot-stopper, Tyler Miller, helpless. After the match, Zlatan indicated that the fans wanted Zlatan and he gave them just that. It was the best way to kick off the LA state derby between LA FC and LA Galaxy. Scoring twice in a debut match was only the beginning of impressive MLS stats for the former Manchester United player. Before Zlatan’s wonder goal, LA Galaxy was 3-0 down against Loss Angles FC. The volley inspired one of the most thrilling comebacks in MLS history in a match that LA Galaxy turned around to win 4-3.

Where is Zlatan Now?

As is the case with most players of Zlatan’s age when he joined MLS, it is always the end of one’s football career. But after an impressive campaign, Zlatan’s 53 goals in 58 matches would certainly go down to the history books. Zlatan is still at his best at 39 years of age, He currently plays for Serie A side, AC Milan. His presence alone has motivated Milan players and so is his exploits that have helped the Italian team return to UEFA Champions League football after seven years. In his own words, Zlatan summarized his time in MLS as ‘I came, I saw and I conquered.'