We will go ahead and check out the top York vs Cavalry betting picks, but if you want to see more Canadian Premier League betting lines and picks, you are welcome to check out our website.

We chose to recommend the top three York vs Cavalry betting picks and predictions. We got all of the lines directly from BetMGM.

Remember to double-check all the betting lines before you place any of the wagers we recommended above because they can change at any time.

Below, you can check out both teams’ history against each other and the recent matches they played, so you can get an idea of what their form is like.

Match Preview for the York vs Cavalry Fixture

York Utd will be facing Cavalry on Thursday and although they have the advantage of playing as the home team and no injured or suspended players on their roster, their recent matches aren't so hopeful, especially the fact that they haven't beaten Cavalry in the last five head-to-head fixtures played.

Cavalry is going to face York with an almost full squad, they only have one injured player midfielder
Elijah Adekugbe ruptured his Achilles tendon in April and won't play until the end of November, at least. 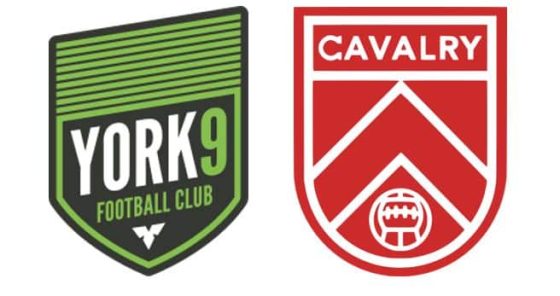 Frequent Questions About the Thursday Fixture