Let's check out the second Canadian Premier League fixture for Thursday between York United and Valour.

We checked out the York United vs Valour statistics and history and came up with these top free betting picks for the Thursday match.

All of the lines you saw above are subject to change and come directly from the bookmaker BetMGM. You should double-check them before you place your bets because they might have changed by the time you read this.

Valour won all three fixtures this season with clean sheets, so they will likely do it again on Thursday when they play York United. Also, three of the last four head-to-head fixtures between York United and Valour ended with only one team scoring or none of them.

Valour has won all three Canadian Premier League fixtures they participated in this season, while their opponents York United lost one and drew two of their fixtures, for now. In the past, two of the last four times these teams played against each other, Valour won, and one of those last four head-to-head games ended in a draw, so Valour has the upper hand for Thursday's match.

You can also compare some odds in the table below.

There are no injured or suspended players on York United's side for the Thursday match, so they will face their opponents at full strength, but Valour has one injured player. Center-back Andrew Jean-Baptiste has been out with a hamstring injury since September last year and he won't make the match this week.

We think that if Valour keeps up their form this season, they have a serious chance of winning not only on Thursday but the entire tournament, as well. Two of their players are in the top five top scorers of the tournament after only three fixtures they played in – midfielder Moses Dyer and forward Austin Ricci. 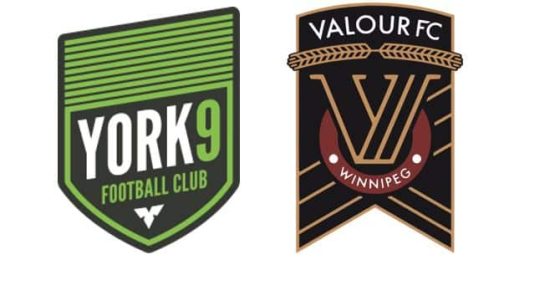