If ever a gauge was needed to measure Major League Soccer’s enthusiasm for the CONCACAF Champions League, Wednesday night at Red Bull Arena provided it. The New York Red Bulls took on the Vancouver Whitecaps in the competition’s quarter-finals, but on the basis of the match’s it could quite easily have been a behind closed doors pick-up game.

Only a handful of fans were in attendance to watch the Red Bulls and Vancouver draw 1-1, with swathes of empty blue seats providing the backdrop to a decidedly insipid affair. Of course, empty seats are not an uncommon sight in Harrison, but this was something else. This was the illustration of North American’s indifference towards the CONCACAF Champions League. 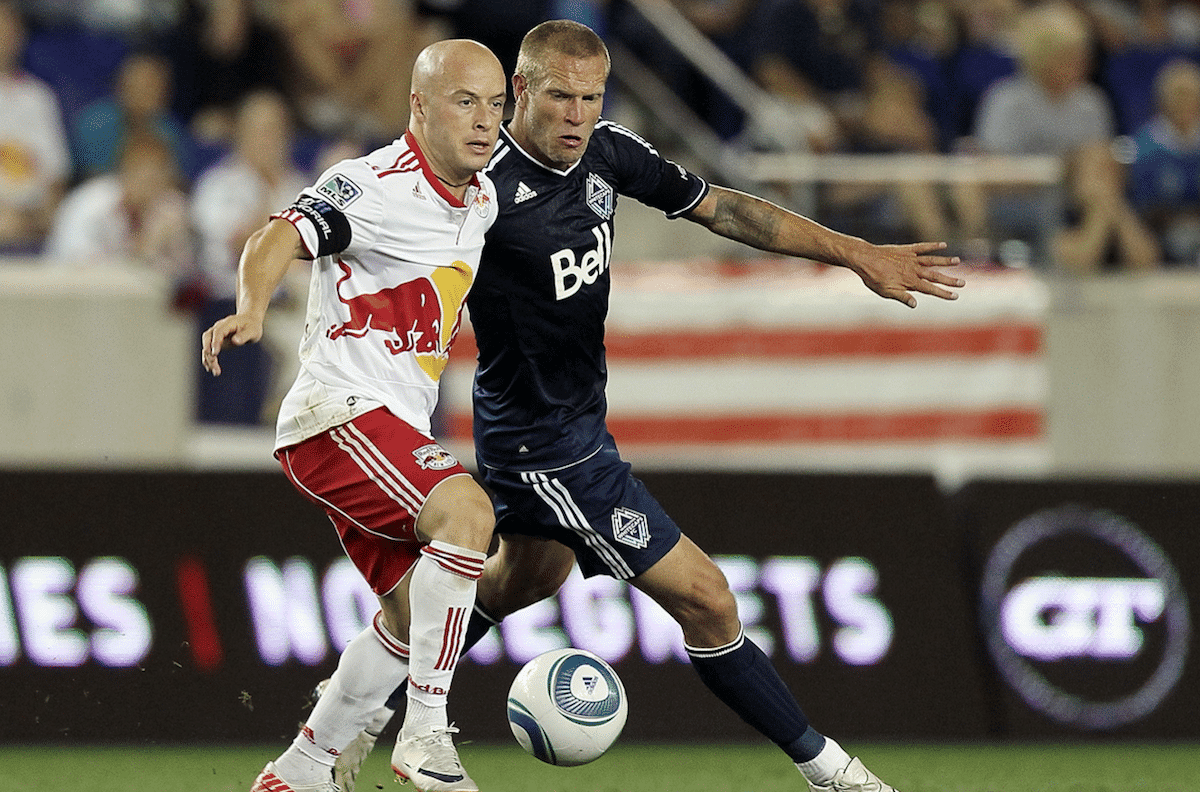 Many will put the pitiful attendance at Red Bull Arena on Wednesday night down to the scheduling, with the most important part of the CCL campaign coming at a time when MLS clubs have yet to even kick a regular season ball. Their league season doesn’t start for another two weeks, yet North American clubs are expected to be in top shape to take on the continent’s best.

But that excuse doesn’t quite wash upon comparison with crowd figures for group games played in the middle of the MLS regular season. Look at how the Vancouver Whitecaps’ home clash against Central FC drew only a few thousand supporters to BC Place last September. The Red Bulls similarly attracted only a handful of fans to their group match with Alianza. It matters not the scheduling or the stage of the competition, MLS clubs don’t care about the CCL, with that indifference the league’s greatest embarrassment.

It’s somewhat surprising that they don’t given how often the league is benchmarked globally against the quality of other divisions. The CCL represents the only opportunity for MLS teams to directly compare themselves to other countries’ leagues in a competitive context. So why exactly isn’t it a bigger team to American and Canadian teams?

Of course, MLS teams care about the CCL is they ever get close enough to winning it. The Montreal Impact, for instance, packed out the city’s 60,000-capacity Olympic Stadium for the 2015 final second leg against Club America. A 20,000-strong crowd also turned up to Rio Tinto Stadium for Real Salt Lake’s 2011 final second leg against Monterrey. MLS has, at times, been captivated by the CCL, but there is no consistency to their interest.

Maybe the CCL is a victim of the MLS hype machine. It cannot be denied that when it comes to selling a product the North American top flight is better than most, with central office weaving narratives and rivalries all over the country. A cynic would call such strategising artificial, but this way MLS can control its own message. Who controls the message of the CCL?

Not since 2000 has a North American side won the tournament, with a Mexican team winning it for 11 successive years and counting. Mexico’s dominance over MLS in the CCL is now verging on humiliating. It could be the case that North American teams deliberately refrain themselves from going all through fear of committing too much and falling short – like a high school jock who doesn’t try too hard for fear of looking foolish when they fail.

Things might change, though. The possibility of a competition between MLS and Liga MX clubs has been raised in recent years, pitting the two leagues directly against each other as a sort of extension of the rivalry that exists between the country’s two national teams. What’s more, Liga MX withdrew from the Copa Libertadores for this year. Their clubs need a new continental platform. 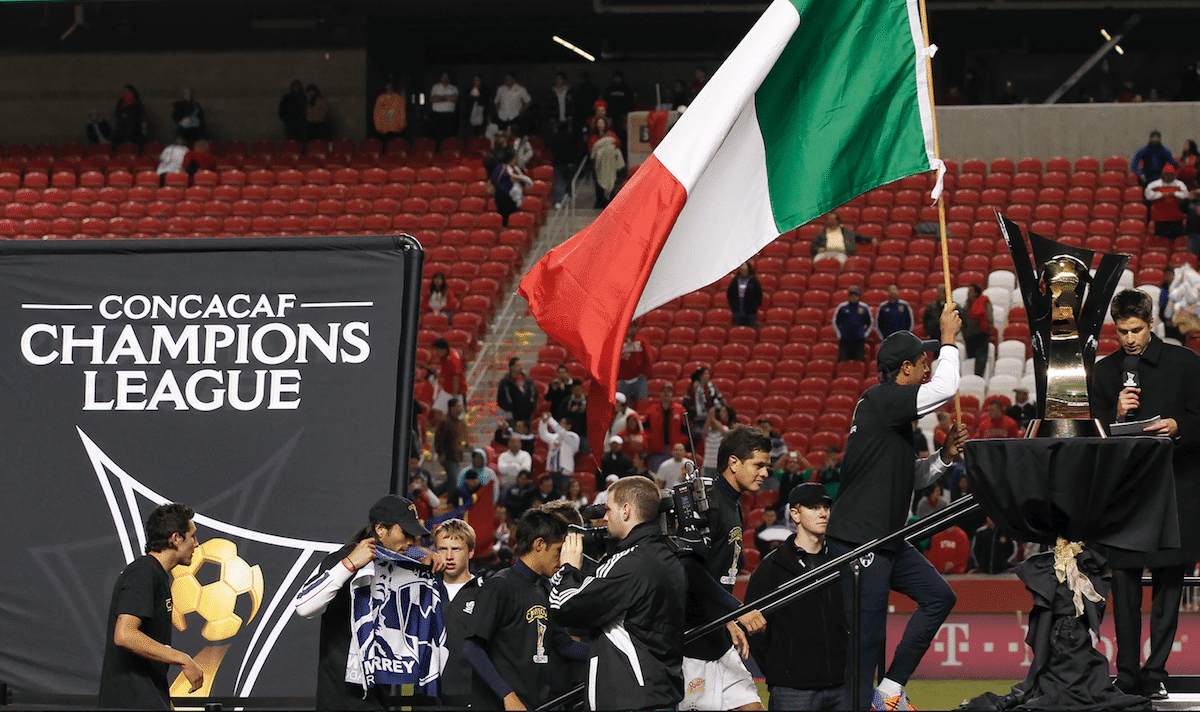 “It's a possibility,” Liga MX president Enrique Bonilla admitted in an interview last year when asked whether a new tournament in collaboration with MLS could happen. “Mexico has wanted to do this for some years now, to have some type of tournament with the US teams, but for now we will just have the CONCACAF Champions League.”

Hardcore MLS fans will remember a concept called the SuperLiga which ran from 2007 to 2010. It pitted Mexican and MLS teams against each other, but due to its scheduling in January the concept was treated as little more than a pre-season competition. Don Garber envisages that as a template for something much greater.

“We could sell the games all over the world, I think there would be a lot of interest in them,” the MLS commissioner went on record as saying last year. Indeed, there is scope for a cross-border competition that works for everyone. As things stand, however, the current format works for nobody, not least MLS fans.