In this article, we will go over the Vancouver Whitecaps vs Portland Timbers match and check out the latest betting picks and predictions for it.

After we went through the match data, we came up with the following free picks and predictions for the upcoming event.

All odds are from BetMGM (our recommended bookmaker) and are subject to change. Make sure to check out the odds before wagering.

These are both teams’ most recent match histories and scores we gathered for the Saturday match between Vancouver Whitecaps and Portland Timbers.

When looking at both teams’ injured players, we see that Vancouver Whitecaps have another advantage over Portland Timbers – fewer injured players. The Whitecaps will only miss two players that were injured in August this year – Cristián Gutiérrez who is out with a hamstring injury and Caio Alexandre who is out because he had foot surgery.

Portland Timbers have a total of four injured players, which is two times more than the Whitecaps. Jeff Attinella and Ismaila Jome who missed more than thirty games already are expected to return next year if they are healed. Andy Polo's tendon crack injury and Eryk Williamson's cruciate ligament rupture are still unknowns in terms of a return timeline. 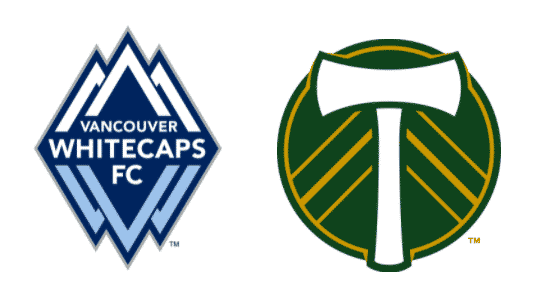