Feel free to check out the Valour vs York Unite betting picks and lines we have for you in this article. If you are looking for more Canadian Premier League betting picks, then head over to our website and check them out.

Below, we have listed our top three picks for the Canadian Premier League match between Valour vs York United.

All the betting lines in this article are from the bookmaker BetMGM and you should make sure they haven't been updated before you place any bets.

Total Goals – Over 2.5 goals in the game

Below, you can see the most recent Valour and York fixtures including the last several times they played against each other and those outcomes.

Valour is currently the favorite for the Canadian Premier League title this year and we don't think that they have a chance against York United, who have less than half of Valour's points up until now. The best thing they can hope for is a draw, but out of the six head-to-head fixtures, these teams played there was a draw only once.

There are no injured or suspended players on either Valour or York United's sides, so the teams will be facing each other in full strength. 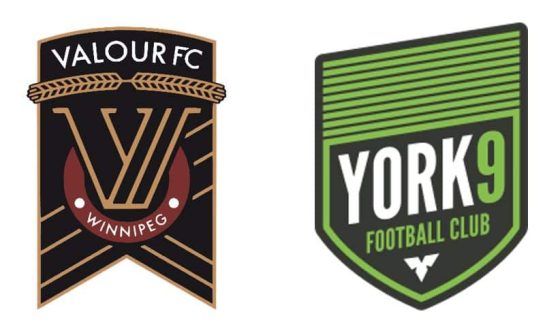 Popular Questions and Answers About Valour vs York United