Here, will give you the top USA betting picks, predictions, and betting lines for the upcoming USA Women vs Australia Women team. If you want to see more Olympics odds & predictions, then head over to our website.

All odds came from BetMGM and you should remember to double-check all betting lines before you place any bets because they could change at any time.

These are all the past stats you need for the upcoming Olympics match between USA Women and Australian Women.

Final Conclusion Regarding the Tuesday Match

When it comes to recent form, we think that the USA Women are in better shape and have proven enough times in history they are one of the best in the world when it comes to Women's soccer. 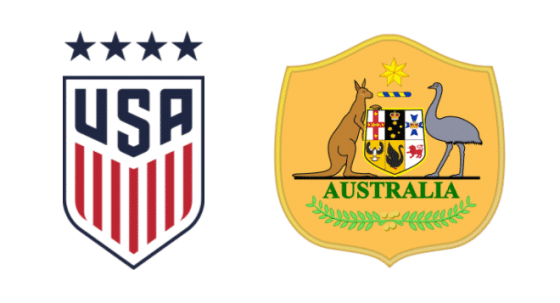