Let's go over the United States vs Jamaica CONCACAF World Cup Qualifier, which will be on the 8th of October. Below, you can check out the latest predictions, betting picks, and odds for the match this week.

These odds are from BetMGM's platform and are subject to change. Before placing these bets, make sure to double-check the odds on your bet slip.

These are the upcoming stats and data for both the USMNT and Jamaica for their upcoming fixture on Friday.

Will Jamaica Climb Up from the Bottom of the Qualifying Table?

The United States national team has been relentless with their opponents, which has granted them a second place in the qualifier table, for now, and the last time they lost a match was in May this year. Their opponent Jamaica has had the worst form in all the World Cup qualifier teams in the region, and they will most likely lose on Friday. We also believe that there will be a lot of goals scored by both teams. There aren't any injuries or suspensions for both teams that we know of, so the teams will be playing at 100%. 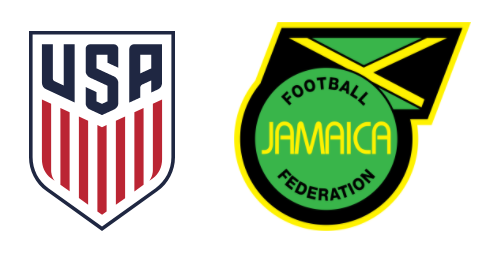 Essential FAQs for United States vs Jamaica This Week