We chose the following three betting picks and predictions for the United States vs Canada qualifier on Monday.

Odds from BetMGM are subject to change, so make sure to double-check them via your bet slip before you confirm any wagers.

Recent Match Histories & Other Statistics for United States vs Canada

Below, you can check out the most recent scores and statistics for the United States vs Canada fixture next week.

Which One of the Group Favorites is Going to Win H2H?

The United States national team seems to be unstoppable with only one loss in the last fifteen matches they played. Canada is also one of the favorites to qualify for the World Cup out of the eight teams in the North/Central America Qualifier group.

In the match where they play against each other, we believe that USMNT has a better chance to win on Monday because of their history with the opposing team and their almost perfect recent form. There are no injured or suspended players on either of the sides, so they will be playing with each other at full force. 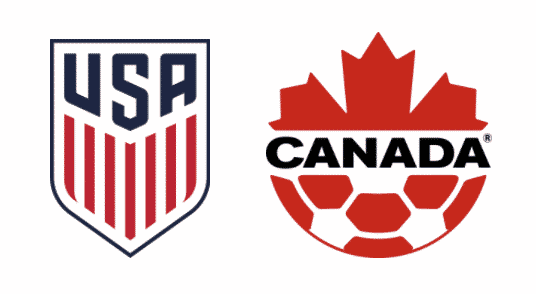 Common Questions & Answers About the United States vs Canada Match