In this article, we will review the Gold Cup fixture between Trinidad and Tobago and El Salvador. They will face each other on Thursday the 15th of July and you can read everything relevant about the match below. Not only that, but we have also focused on the main markets that we think are worth betting on. See the analysis below.

Our experts went through all the stats and team data to give you the top three free betting picks for the Trinidad and Tobago vs El Salvador fixture. All odds below come from BetMGM's platform.

Before you finalize your bet slip, make sure to double-check the betting lines because they are subject to change. If you want to see more Gold Cup betting picks, check out our website.

Match Result – Trinidad and Tobago to win the match

Two of the last three fixtures for Trinidad and Tobago ended with both teams scoring goals and three of the last four head-to-head games between the teams also ended with a BTTS outcome.

Total Match Goals – Under 2.5 goals in the match 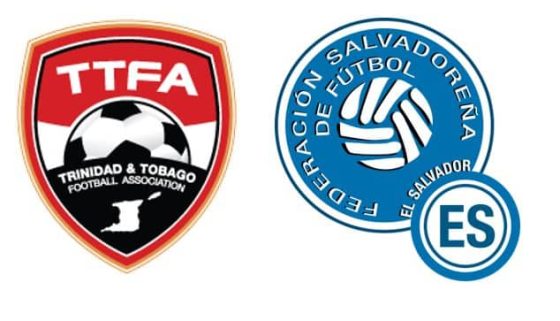 Common Questions & Answers About the Match