On Sunday, we will witness the game between Toronto and Portland Timbers. Who will win the game or is it going to end in a draw? Let's see the top predictions. If you are interested in more MLS odds, you should check out our website.

These are our top betting picks and predictions for the Toronto vs Portland Timbers match this weekend. These odds are from BetMGM and are subject to change. Make sure to check out before betting vi your bet slip.

Lineups and Injuries Regarding Toronto vs Portland Timbers

Here, you can read more about the latest injuries for both teams before the weekend game.

Toronto has three injured players right now and among them is the long-term injured Noble Okello. Besides him, Quentin Westberg and Mark Kaye got sidelined in mid-July.

There aren't any suspended players but Diego Gutierrez got injured in the beginning of April. The Timbers will play at 100% this weekend.

All of these statistics are valuable information if you are planning to bet on Toronto vs Portland Timbers, so check them out before the match.

Final Conclusion Regarding the Toronto vs Portland Timbers Clash

The two predictions we are betting on for Sunday's game between Portland Timbers and Toronto is that there will be more than 2.5 total goals scored by both sides. Many of the recent histories of both teams show that these two outcomes are popular. 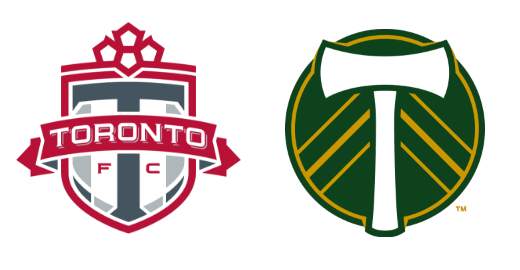 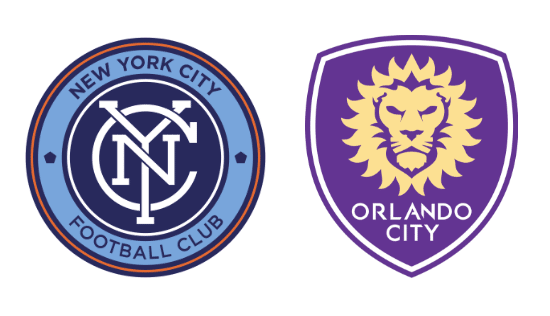