Latest Predictions and Free Picks for the Toronto vs Nashville Match

We tasked our betting experts with discovering the best free betting picks for the Toronto vs Nashville match and here is what they came up with:

Odds from BetMGM are subject to change. Before confirming any wagers, check your bet slip.

Recent Team Form and Scores for Toronto vs Nashville

The tables below contain the most recent match histories and team forms of both Toronto and Nashville.

Toronto is at the bottom of the table with the worst recent form in the Eastern Conference, and they have three injured players. Two forwards (Ayomide Akinola and Jozy Altidore) have been out for at least a month and midfielder Ralph Priso-Mbongue hasn't played in the last four fixtures. We think it's highly unlikely that they manage to beat the second-best team in the table.

Nashville has done quite well in terms of proving how a middle-table team can climb to the top of their form is consistent. They are only fourteen points behind New England (closer than any other team, so far), who dominated the conference since the start of the season. 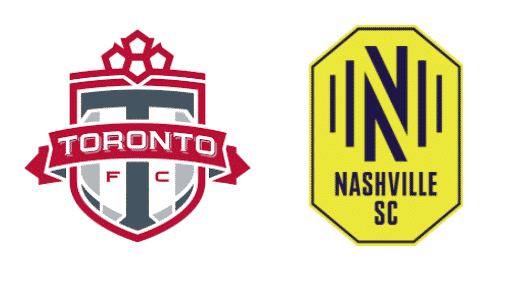