On August 1st, Sporting KC will go up against Dallas and we will bring to you the most popular betting picks and our predictions for the match.

Our betting experts reviewed the upcoming match between Sporting KC and Dallas and they came up with the following free betting picks. The betting lines below are from BetMGM's platform.

Check out your bet slip before finalizing it because the odds may have changed by the time you decide to place this wager.

Here are all the Sporting KC vs Dallas odds and statistics you need to decide if you will bet on their next match two days from now (time of posting).

FC Dallas is at a disadvantage not only when it comes to their recent form, but also when it comes to team injuries. They will be missing four players due to various injuries and midfielder Bryan Acosta won't play because he is busy with his national team.

Sporting KC doesn't have any injured players, but two of them will be missing because they need to play with their national teams (Busio and Pulido). 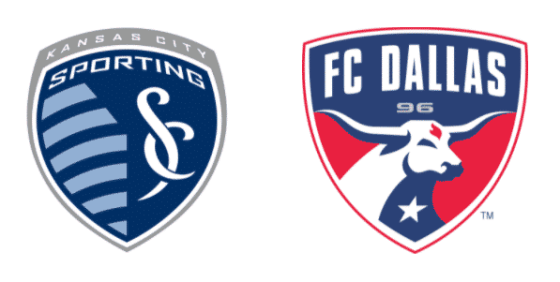 Essential Questions Regarding the Sunday Fixture