Let's check out the Sporting Kansas City vs San Jose Earthquakes fixture and determine which one will get the points.

Here is what we came up with after reviewing Sporting Kansas City and San Jose Earthquakes’ match histories and other relevant data.

All the betting lines came from BetMGM and you should always check and see if they have been updated before you place any bets.

Both Teams to Score – Ye

In the tables below, you can check out the most recent matches for both clubs and team form.

The only injured player for the San Jose Earthquakes is forward Carlos Fierro whose thigh injury has kept him from playing in the last four fixtures. Sporting Kansas City will be missing two players on Thursday due to injuries. Midfielders Gadi Kinda (foot injury) and Remi Walter (knee injury) has been missing for several fixtures because of their injuries. 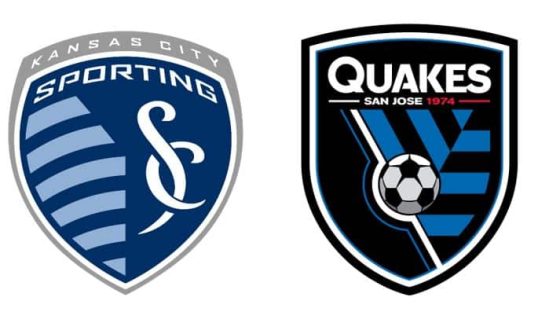