Sporting Kansas City will face Leon in one of the 2021 Leagues Cup quarter-finals on the 11th of August. We will suggest our recommendations for top betting picks, lines, and predictions.

After going over the quarter-final match, we came up with the following three betting picks for the event. We got the betting lines directly from the bookmaker BetMGM's platform.

Keep in mind that you should check on the betting lines before finalizing these wagers because they might have changed by the time you read this.

Four of the last five fixtures for Sporting Kansas City ended with both teams scoring goals. Also, four of the last five matches for Leon ended the same way, so we are thinking that the head-to-head between these teams will also have goals scored by both clubs.

Here are the head-to-head statistics for the Leagues Cup quarter-final between Sporting Kansas City and Leon.

The match on Wednesday is looking like its going to have plenty of goals from both sides of the pitch, and if we are right about that it will be very exciting. 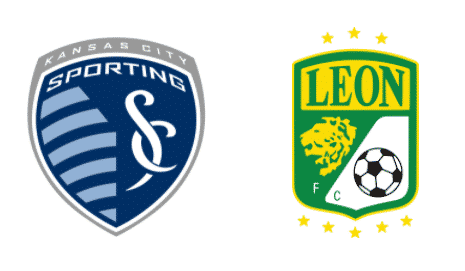