Sporting Kansas City vs Colorado Rapids will be facing each other on Thursday and we will go through the top betting lines and our betting pick suggestions.

Below, you can see our list of the top Sporting Kansas City vs Colorado Rapids betting picks and if you like them, you can click on the link and go to BetMGM (where we got the odds from) and place your wagers.

Keep in mind that all odds are subject to change, so you might want to double-check each line before you place the bets we suggested.

Sporting Kansas City has two injured players that won't make the Thursday clash with Colorado Rapids. Goalkeeper Brooks Thompson has a back injury and defender Nicolas Isimat-Mirin is out with a muscle injury. Both players have missed quite a few MLS games this season.

When it comes to team form in the last five fixtures, the Colorado Rapids have been at the head of the table, but we don't think that will be enough to beat Sporting Kansas City on Thursday. 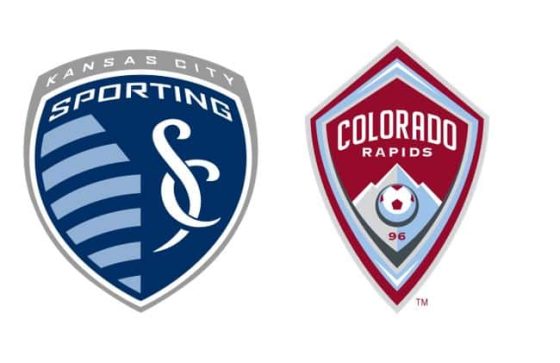