These are the top free betting picks for the upcoming Olympics match between South Africa U23 and Mexico U23. If you want to see more 2020 Tokyo Olympics betting picks, check us out.

Top Betting Picks, Predictions, and Betting Lines for the Match

These are the top three free betting picks for the upcoming match between South Africa U23 and Mexico U23. All the odds you will see below are from the NetBet bookmaker platform.

Keep in mind that before finalizing your bet slip, you will have to double-check the betting lines on the bookmaker platform because they can change at any time.

These are the most recent statistics for the South Africa U23 vs Mexico U23 fixture. You can also see the scores and recent form of both teams.

South Africa U23 vs Mexico U23: Fixture Conclusion and Injury News

This will be the first time that Mexico U23 and South Africa U23 will play against each other, so it will be an interesting match, but we believe that the winner will be Mexico U23 for sure, not only because of the recent performance on the Olympic games but because of the quality of the team.

There are no injured or suspended players, so both teams will face each other at full strength. 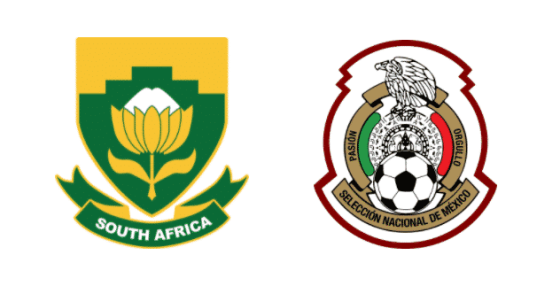