In this article, we will check out the SJ Earthquakes vs Real Salt Lake match and give our honest opinion about the outcome and some other essential details.

Below, you can get familiar with the top free betting picks and predictions for the upcoming MLS match between SJ Earthquakes and Real Salt Lake.

All odds used here are from BetMGM, our recommended bookmaker. Before wagering check out the latest odds via your bet slip because they're subject to change.

In the tables below, you can check out the most recent match histories and statistics regarding the SJ Earthquakes vs Real Salt Lake match. 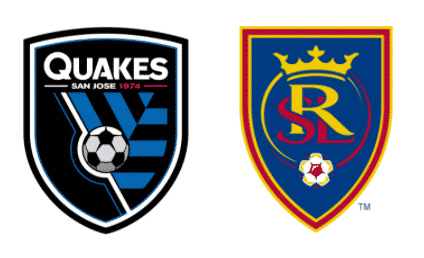