Seattle Sounders will be facing Portland Timbers on the 30th of August (Monday), and below, you can check out the latest odds, betting lines, betting picks, and predictions.

These are the most important Seattle Sounders vs Portland Timbers betting picks, latest betting lines, and predictions for their upcoming fixture next week.

Odds from BetMGM are subject to change. All the odds were correct at the time of posting, but make sure to check them out before placing any bets.

In the table below, you can check out the top Seattle Sounders vs Portland Timbers' recent matches and scores.

Portland Timbers have three players that won't be able to play on Monday – two forwards and a goalkeeper. Jeff Attinella and Ismaila Jome are suffering from tendon injuries, while forward Andy Polo is out with a knee injury. All of them have been out for at least ten fixtures, and we don't know when exactly they will be okay to play.

Seattle Sounders have three injured players – midfielder Jordy Delem, goalkeeper Stefan Frei, and forward Jordan Morris. All of them are out with knee injuries, but we don't think it will be a problem for them to beat the Timbers on Monday. We believe there might be many goals scored during the game based on their recent fixtures. 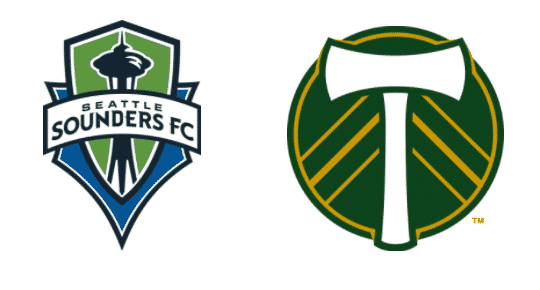