On Thursday Seattle Sounders will face Houston Dynamo and, in this article, we will cover that match and what you can expect from it, including the top betting, picks, and betting lines.

Below, you can see a list of the top three betting picks for the MLS match Seattle Sounders vs Houston Dynamo.

All odds come from BetMGM and it would be great if you double-check them before you place your bets because all betting lines are subject to change and we can only guarantee them up until the time of posting.

Currently, Seattle Sounders is one of two teams with the highest points in the Eastern Conference (twenty-six), and out of the last five head-to-head games against Houston Dynamo, they won four of them. The Sounders also haven't lost a game out of twelve games this MLS season. Houston Dynamo has won only two games out of the last ten they played while drawing most of the others.

You can also see some odds by other bookies below.

Latest Injury News and Conclusion About the Match

The Sounders aren't lucky when it comes to injuries because they will be missing a total of five players on Thursday. Four of them (midfielder Jordy Delem, forward Jordan Morris, goalkeeper Stefan Frei, and midfielder Nicolas Lodeiro) are all out because of knee injuries and we don't have any information if they will be playing soon.

Defender Nouhou Tolo recently got a groin injury and won't be able to make the match against Houston Dynamo, as well. Even with so many injuries, Seattle Sounders were able to keep up their non-losing streak, so we believe that Houston Dynamo won't break it this week.

On the other side, Houston Dynamo will miss only one player on Thursday – defender Ethan Bartlow who has a thigh injury. 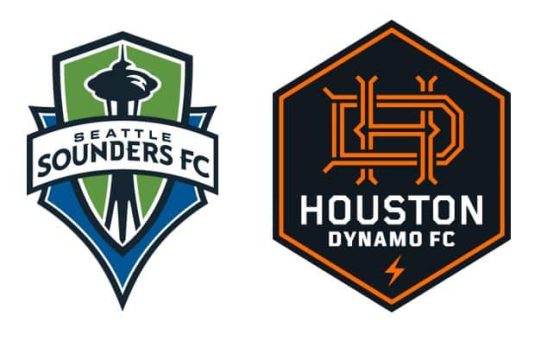 Important Q&As About the Thursday Fixture