This article will be for the Seattle Sonders vs Dallas fixture, which will be on the 5th of August this week. If you are interested in more MLS betting picks, odds, and predictions, then visit our website.

We created a list of the top three betting picks for the Seattle Sounders vs Dallas match and you can see it and the predictions that go with it below.

These odds are from the bookmaker platform BetMGM and if you want to bet on them, we recommend that you double-check the betting lines because twice before betting because they can change at any time.

Seattle Sounders will have to play without the same five players because of various injuries (mostly knee injuries) and Roldan is playing for the National team and that's why he won't play against Dallas on Thursday.

Dallas has a total of injured players on their team and they haven't played for at least five fixtures, so the team is used to their absence, but that doesn't mean they will win against the Sounders. 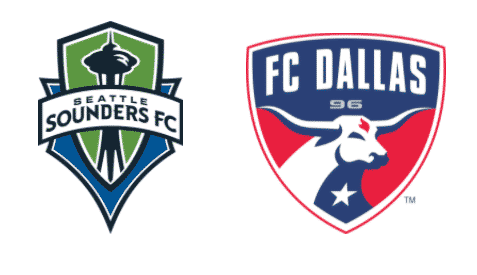