The next Liga MX match on the schedule is Santos Laguna vs Puebla. We will review the data and figure out the best picks, predictions, and betting lines for the match.

Below, you can check out the latest predictions and picks for the upcoming Liga MX match between Santos Laguna and Puebla.

All odds are from BetMGM, our recommended bookmaker for this match. Check them out on the bookmaker platform before you place any of these bets.

Check out the latest odds from popular bookmakers and head-to-head stats for both Santos Laguna and Puebla.

What Will Be the Outcome of this Mid-Table Clash?

Puebla is currently fourteenth with seven points in the Apertura and their recent form isn't promising. They don't have any injured or suspended players, but we don't think that will help them against a mid-table team.

Santos Laguna has a positive head-to-head history against Puebla (they won two of the last three matches they played against Puebla that didn’t end in a draw). If they end up winning on Monday, they could climb up to the near top of the table. That of course depends on how the teams above them will perform in their fixtures. Santos Laguna has had one injured player since August – Carlos Acevedo – and he is expected to be back from his shoulder injury at the end of September. 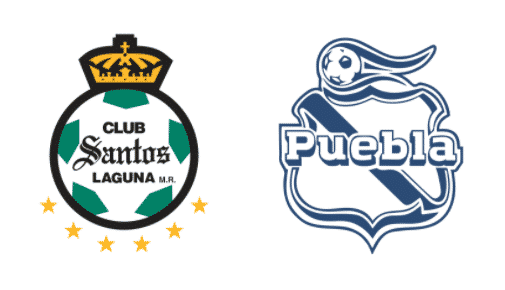