In this article, we will go over the upcoming Liga MX match between Santos Laguna and Cruz Azul and give you all the essential information about the fixture. If you are interested in more Liga MX odds, you can check out our site.

These are the top betting picks and lines for the Santos Laguna vs Cruz Azul match. All betting lines in this article are from the BetMGM platform.

Always double-check the betting lines on the bookmaker platform because they might have been updated when you decide to place these bets.

Team Form, Scores, and Head-to-Head Stata for the Match

Here are all the stats and scores you need to go over before the Santos Laguna vs Cruz Azul match.

There are no injured or suspended players on both squads, so they will be playing against each other at full strength. We believe that this time Cruz Azul will win, considering they have a draw to make up for, which was the last head-to-head between both teams. Also, they will be more motivated to win because starting this Liga MX season wasn't lucky for them and they lost.

Considering the overall recent form across multiple tournaments, we believe that Cruz Azul has a better chance to win and that not many goals would be scored on Monday. 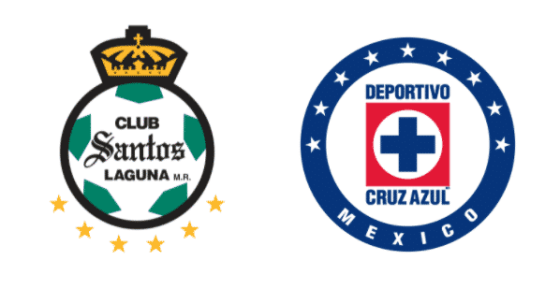