This Thursday up against each other we have Santos de Guapiles from Costa Rica and Forge from Canada.

The information following this paragraph will provide you with key insight to the upcoming. For more expert Concacaf League picks, please visit our dedicated page.

No game history between these two teams and thus a more conservative betting tip from us. Forge is currently doing great in the Canadian Premier League. They are ranked 2nd with only 2 points down to the first team in the League. Meanwhile, Santos de Guapiles is down to the 5th position in the Primera Divison Apertura. Furthermore, there is a chance that the teams might rest a few players to keep them fresh for their domestic leagues, which may indicate a more defensive game.

Forge managed to score in all of their last 5 games, while not conceding goals in 3 of them. Both teams to not score is further backed up by Forge’s last games in the CONCACAF which ended in 0:2 and 0:0 results. Meanwhile, Santos de Guapiles also had a similar record in CONCACAF – 0:1 and 0:2 games so far.

Even though that Santos de Guapiles tends to have more goals in the Costa Rican league, in CONCACAF they are quite conservative. Something that goes with full force for their guests from Canada as well. The stakes are way too high for both teams to go recklessly to attacking attempts and also they do not know each other as opponents, so spending some time on the pitch to figure out their rival is something that would be considered normal for this game.

And here are the key Santos de Guapiles vs Forge statistics and suggestions:

The first game against each other

Having never faced each other before, the two teams will go to this game with defensive-minded tactics. No one can afford to concede goals here in reckless attacks so it is highly likely that they will spend their time on the pitch to look for mistakes in the opposition’s play. It is often in football history that when you do not know your opponent you do not rush your luck and rather try to overplay them with tactical class, so we can assume that this is exactly what coaches Bobby Smyrniotis and Erick Rodriguez will want from their teams. 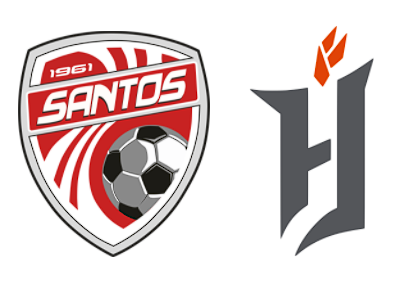 Common questions for the Santos de Guapiles vs Forge game: