Today, we will review the San Jose Earthquakes vs LA Galaxy fixture and give you the best betting picks for the match. If you want more MLS betting picks, you can head over to our website and browse the available options. The LA Galaxy is among the favorites for the title while The Earthquakes are going to struggle to get into the postseason. Will this be an easy match for the LA team?

In the list below, you can see our suggestions for the top San Jose Earthquakes vs LA Galaxy match.

The betting lines came from BetMGM's platform and before finishing the betting process, you should double-check the lines because they are subject to change.

San Jose Earthquakes will not only be facing LA Galaxy on home ground, but they also don't have any injuries to speak of (at least for now). LA Galaxy isn't as lucky when it comes to injuries, they have two injured defenders. Jalen Neal hasn't played this season yet because of a foot injury and Daniel Steres has been out only one game due to a muscle injury.

We don't expect too many goals or scoring in Sunday's game and LA Galaxy's third position proves that they are in better condition and form this season to repeat the last head-to-head against San Jose Earthquakes at the end of May. 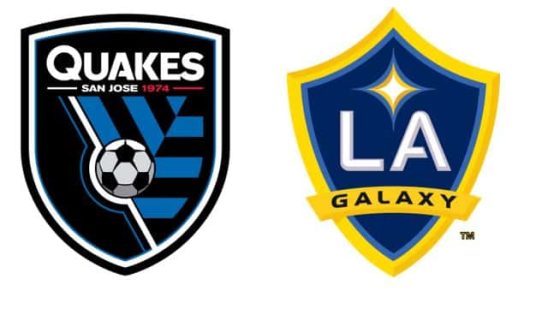