In today's article, we will discuss the upcoming fixture between Real Salt Lake and Vancouver Whitecaps.

After thoroughly reviewing the upcoming event and both teams’ forms, we came up with the following free betting picks. If you want more MLS betting picks, you can check out our website.

The betting lines were copied from the official BetMGM website and they are all subject to change. This means that you should double-check them before you place any of the betting picks we recommended.

Match Preview and Final Thoughts on the Fixture

Both teams will be facing each other on Saturday without any injured players to speak of, which is great, but unfortunately, not all players will be able to attend. We have information that Vancouver Whitecaps’ left-back Ali Adnan won't be able to make Saturday's game due to issues with his visa.

Other than him all players on both rosters will be able to attend the match in Utah, but we believe that Real Salt Lake will hold their home ground and the Whitecaps will be traveling for a loss. We can only wait and see if we are right about our prediction. 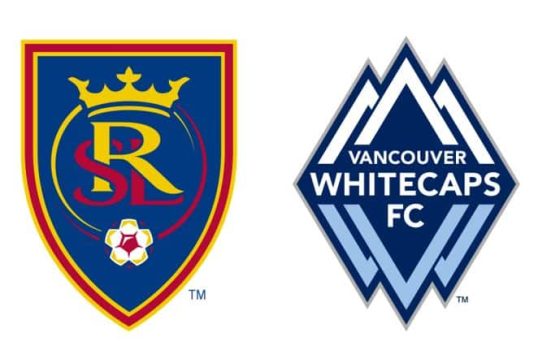 Common Questions and Answers About the Event