Find out what our top picks for the Real Salt Lake vs Houston Dynamo fixture are and where to find the top betting lines for the match.

Betting Lines and Betting Picks for the MLS Fixture

After extensively reviewing the Real Salt Lake vs Houston Dynamo fixture, we came up with the following free betting picks. If you want to see more MLS betting lines and picks, you can visit our website.

Keep in mind that all lines can change at any time, which means that you should double-check them before you finalize placing your bet. We got all of the lines above from the bookmaker BetMGM.

Houston Dynamo has won only three of the last ten MLS fixtures they played. Although they drew most of the games and lost only three, it's still not a lot of wins. Real Salt Lake lost only two of the eight MLS matches they played.

Also, the last five head-to-head games between the teams ended with three wins for Real Salt Lake, who lost only one of the last five fixtures they hosted this season compared to Houston Dynamo, who haven't won a fixture away since the last five they traveled.

Match Preview and Essential News About the Match

While the result isn't certain, we believe that Real Salt Lake has the better chance to win even though right now they are a point behind Houston Dynamo in the Western Conference standings table. Both teams are healthy, so they will be facing each other with full squads.

This will be the first game they play against each other in 2021, so we can expect anything. We also expect many goals to be scored by both teams and on Sunday we will see if our assumptions were correct. 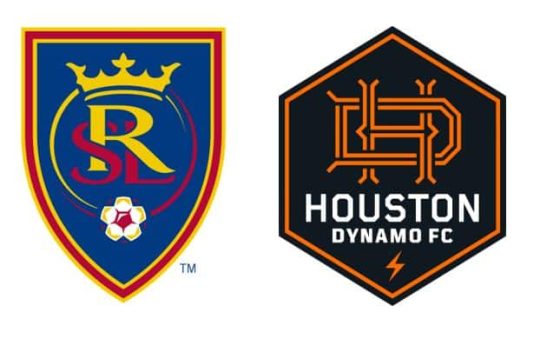 Important Questions and Answers About the Event