Queretaro will face Necaxa in an attempt to climb up the table and avoid staying at the bottom with the other relegation teams.

These are the top free picks and predictions for the upcoming fixture between Queretaro and Necaxa. If you want to check out more Liga MX odds and predictions, make sure to double-check our website.

Odds from BetMGM are subject to change. This means that you should double-check them prior to wagering.

Below, you can check out the most recent statistics and match histories for both Queretaro and Necaxa.

Both teams will be playing at full strength next week because there are no injured or suspended players for both Queretaro and Necaxa. Considering Queretaro's position in the Apertura and their lack of wins (good team form) tells us that the match next week will most likely end in favor of Necaxa.

Another advantage that the Lightning has over Queretaro is that they have a winning history when playing at Estadio La Corregidora. More specifically the last three times Queretaro hosted a match against Necaxa, they lost the match, since the 2019 season.

There is also a high chance that the match will be low-scoring, as the match between them was back in April this year or the one before that in October 2020. 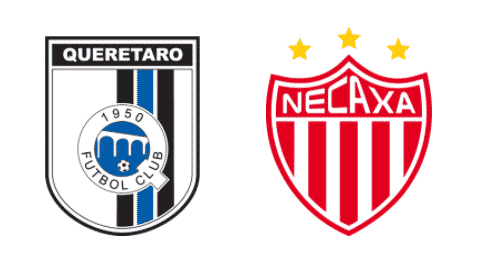