Puebla will face Guadalajara in an epics Liga MX fixture on the 31st of July and today, we will give you our top betting picks and lines for the match.

Predictions, Lines, and Picks for Puebla vs Guadalajara

After reviewing the latest statistics and information about the upcoming Liga MX match between Puebla and Guadalajara, we came up with the following betting picks.

These odds are from the bookmaker BetMGM and before placing any bets, you should make sure to double-check them on the bookie page because they could have been updated by the time you decide to bet on the fixture.

Here are the top Puebla vs Guadalajara match statistics, scores, and odds for the upcoming match between them on Saturday.

There are no injured players in both squads, so they will be playing at full strength, except for Puebla. Their defender Juan Segovia, got a red card in the first Liga MX game of the season that the team played against Monterrey.

Since the second part of the 2017 Liga MX season, Puebla has had the upper hand in the head-to-head fixtures against Guadalajara because they won more than half of them, while the rest ended in draws. It's logical to bet on Puebla and not their opponents and we also think that there won't be that many goals scored on Saturday. 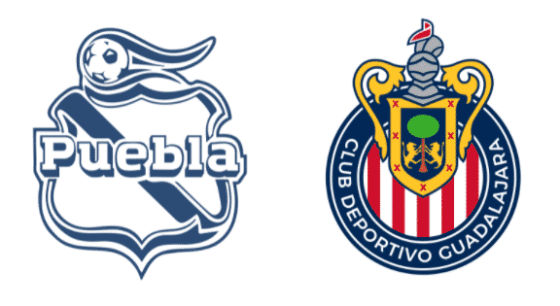 Common Questions About Puebla vs Guadalajara