In this article, we will check out the upcoming match between Portland Timbers and Los Angeles to figure out the top predictions and free picks for it. If you want to see more MLS odds, go to our latest articles.

Below, you can check out our top free picks for the Portland Timbers vs Los Angeles match next week. If you want to see more MLS predictions and picks, visit our latest content on the website.

In the tables below, you can check out the match statistics and head-to-head scores between Portland Timbers and Los Angeles.

Los Angeles isn't in the best form right now and although they are only one point behind the Portland Timbers in the Western Conference table, they most likely won't win on Monday. Nine of their players in various positions are out with injuries, so the team will have an unusual squad.

Portland Timbers is also going to miss six players because of various injuries. But that shouldn't stop them considering they won or drew the last four fixtures they played. On the bright side midfielder, Diego Valeri might play if he recovered fully from his leg injury. 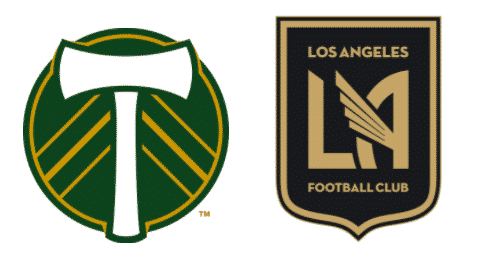