Today, we will be discussing the Portland Timbers vs Inter Miami fixture this weekend and everything you should know about it, including top predictions, betting lines, and odds.

These are the three best betting picks for the upcoming Portland Timbers vs Inter Miami fixture this weekend.

All odds you see here are from BetMGM and they're subject to change. Before wagering makes sure to double-check your bet slip.

BTTS is a common outcome in Portland Timbers matches recently. Seven of the last ten matches they played ended with both teams scoring goals. We have seen Inter Miami have BTTS games also, but nowhere as much as the Timbers.

Before betting on this match make sure you check out these statistics for both Portland Timbers and Inter Miami.

Our Final Opinion of the Fixture and Latest Injuries

Inter Miami is the underdog here not only because of their recent form, but they have less experience as a team compared to the Timbers. We expect Portland Timbers to continue their winning streak on Sunday and beat Inter Miami in their first head-to-head match between each other.

Three injured players won't make it this weekend for Inter Miami – Alvarado, Fray, and Jones. For Portland Timbers, there are two knee injuries and two tendon injuries currently. We don't think that will be a problem for them against Inter Miami, though. 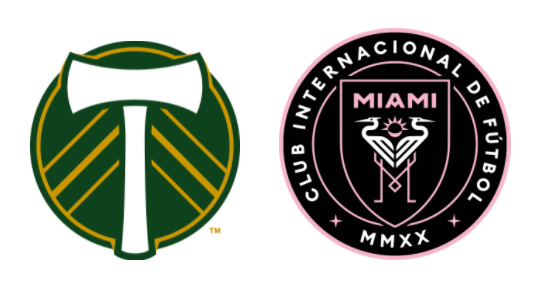