Check out the latest betting lines and top picks for the upcoming Portland Timbers vs Dallas fixture. If you want to see more MLS betting lines, don't hesitate to visit our site.

We reviewed the stats and news for the latest match between the Portland Timbers and Dallas and came up with the following free betting picks you can choose from.

Remember to always double-check the betting lines when placing bets because all of them are subject to change and we can't guarantee they are correct all the time. These odds are from the bookie BetMGM.

The Portland Timbers won or drew eight of the last ten home games they played no matter the tournament. Dallas hasn't had the best away streak recently with seven losses out of the last ten games. The Timbers will get a chance to get Dallas FC back for the last head-to-head match they played.

Latest Team Form and Stats for the Match

These are the most recent matches for both the Portland Timbers and Dallas FC, including all the outcomes from the latest head-to-head matches they played.

The match on Sunday will most likely end in the favor of Portland Timbers but they have a few players that will miss the chance to play against Dallas. The Timbers will have to make do without four forwards and a goalkeeper. Three forwards have been missing for the whole season and Andy Polo just for a few fixtures because of his knee injury.

Dallas has only three players on the injured list and only one of them has appeared on the pitch this season – Matt Hedges. 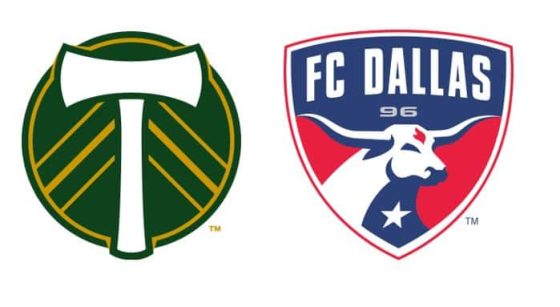