This article is dedicated to the upcoming fixture between Portland Timbers and Colorado Rapids. Read more, if you want to see the best predictions and betting lines for the event on Thursday, and check out our website for more MLS odds.

The list below contains the top betting lines and free picks for the upcoming MLS match between Portland Timbers and Colorado Rapids.

We used BetMGM's odds in this article and they are subject to change. Before confirming any bets check them out.

Below, you can check out the most recent match histories and scores for both Colorado Rapids and Portland Timbers.

Colorado Rapids has the advantage of being in better form than Portland Timbers and being higher in the table than their opponents. The Rapids are in the top three currently and if they keep up their current form, they have a chance at finishing first in the Western Conference. Also, they have only one injured player – Younes Namli, who has been out for a while now.

Portland Timbers have a total of three injured players – two forwards and a goalkeeper – and all of them have been missing for a while now. Based on the teams’ recent form, there won't be many goals scored this week, but we can never know for sure. 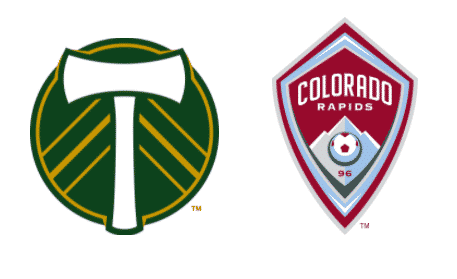 Important Q&As You Should Read About the Match on Thursday