Today we will review another upcoming MLS match – Portland Timbers vs Atlanta United. You can check out these and more MLS betting picks and lines on our website.

Our betting experts read all the relevant data and came up with the following betting picks for the Portland Timbers vs Atlanta United fixture. All odds were taken from BetMGM and subject to change, so double-check everything before you finalize your bet slip.

The last five games that both Atlanta United and Portland Timbers played (separately) ended with both teams scoring goals. We think that Sunday's game also has a very high chance of ending with goals on both sides, so that is one of our predictions. Also, half of the head-to-head games between the two teams (two out of four) also ended that way.

Atlanta United is leading the Eastern Conference when it comes to goals scored with twenty-one out of the twenty-eight games they played this season ending with more than 2.5 total goals scored. Portland Timbers also had more than half of their games end that way, including four of the last five they played. There is a high chance Sunday's game will also end with more than 2.5 total goals.

Latest Lineups and Injury Information About the Sunday Game

In this section, you can check out the most recent injury updates and player news before the game this weekend.

Forwards Felipe Mora and Nathan Fogaca are the only two injured players on Portland Timbers’ squad. They don't have any suspended players at this time.

Osvaldo Alonso, Dylan Castanheira, and Emerson Hyndman are out with various injuries at this time, while Miles Robinson and Brad Guzan are both suffering from an Achilles Tendon injury.

Below, you can see the most recent matches played by both teams and their match history with each other, so you can determine their form.

Sunday's game will most likely end with more than 2.5 total goals scored. We think so because many of the games that both teams played recently ended in the same way. Also, in all of those recent games, there were goals scored on both sides, so we are expecting a BTTS outcome, as well. 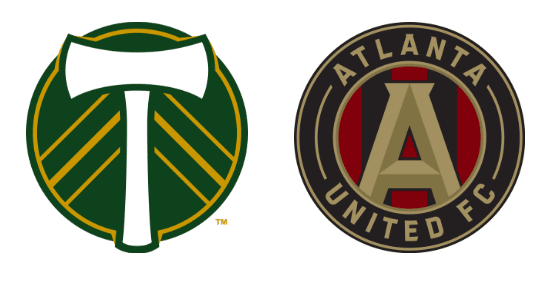 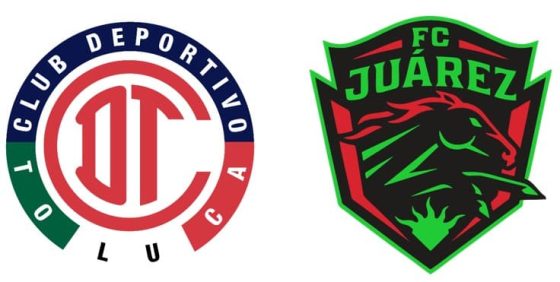 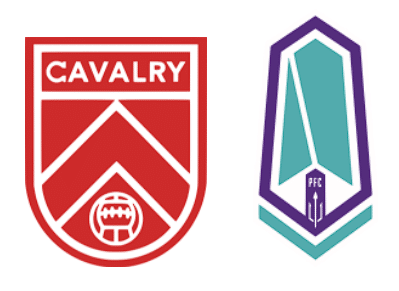 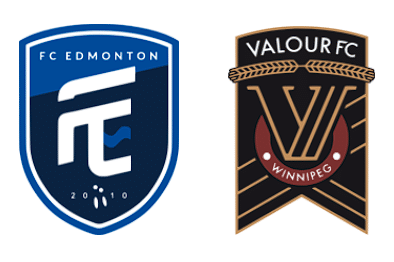