Today, among other fixtures we will review the Philadelphia Union vs DC United upcoming match and everything you should know if you are planning to place a bet on it.

These are the latest Philadelphia Union vs DC United betting lines, which we took directly from the BetMGM platform and our top picks for the match on Sunday.

If you want to be extra sure, you need to double-check all odds before finalizing your bets because they could have changed at any time.

Philadelphia Union and DC United have had only 40% BTTS games in the last ten they played this season, and the last two head-to-head matches they played ended with clean sheets.

Total Goals – Under 2.5 goals in the match

Recent Injuries and Other Team News

Philadelphia Union has been in good form, but they are at a disadvantage when it comes to the number of injured players compared to their opponents. Three midfielders are out with concussions and a groin injury, while goalkeeper Matthew Freese received a red card suspension in the match against New York Red Bulls last Friday for holding.

DC United has two injured forwards and a midfielder, which will seriously impact their attack game. Forwards Erik Sorga and Edison Flores are both suffering from muscle injuries and have been gone for at least eight fixtures. The third injured player is midfielder Drew Skundrich who has been out since May because of a knee injury. 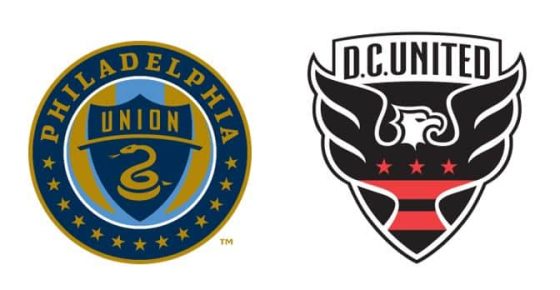