Below, you can check out the latest predictions and odds for the World Cup qualifier between Panama and United States on Monday.

All odds are from our recommended bookmaker for this match – BetMGM. Also, before wagering check your bet slip because all odds are subject to change.

Whenever the USMNT visited Panama City and played a match there, there weren't many goals scored. For example, four of the last five matches that Panama hosted against the United States ended with under 2.5 total goals. Also, three of the last four qualifiers that both teams played at this stage ended the same way.

In the tables below, you can check out the latest head-to-head stats for both Panama and United States for Monday.

Will Panama Keep Up Against the USMNT on Monday?

As the United States takes the lead in the CONCACAF World Cup qualifier rankings, we don't see them losing to a mid-table team like Panama. Especially because Panama hasn't won a match against the USMNT since 2011. The bookmakers also agree with us and the odds show this fact. We don't expect many goals to be scored in the game, like almost all the recent times that the USMNT traveled to Panama City for a match. There aren't any injured or suspended players on either Panama or USMNT's squads, so they will be playing at 100% on Monday. 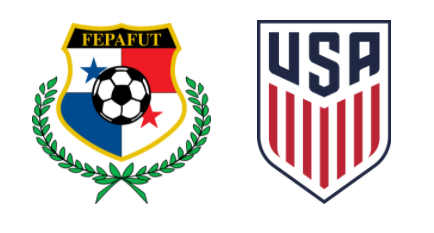 Popular Questions & Answers Regarding the Match Next Week