Panama and Mexico will be facing each other on the 9th of September, and we will dive into the latest team stats to find the best

Predictions & Free Picks for the Panama vs Mexico Qualifier

Let's go over our top betting picks for Panama vs Mexico match on Thursday, so you can be prepared before wagering.

Odds from BetMGM are subject to change. Remember to always check them out before you place a bet.

Four of the last five head-to-head matches between Panama and Mexico ended with clean sheets. Another reason we believe both teams won't score on Thursday is the fact that two of the last three fixtures that Mexico and Panama played ended without both teams scoring.

In these tables, you can find the most recent statistics and match histories of both Panama and Mexico for their next match.

Panama and Mexico have become the top two teams in the North & Central America World Cup Qualifiers table right now. After Thursday, we believe that Mexico will solidify its place at the top and be promoted 100% to the next round. Considering the performance of the other two favorites in this group (Canada and the United States), Mexico is doing perfectly and will most likely get promoted to the World Cup.

Panama, unfortunately, doesn't stand a chance considering that Mexico hasn't let them win a head-to-head match since 2013. There is also a high chance only one of the teams will score goals on Thursday. 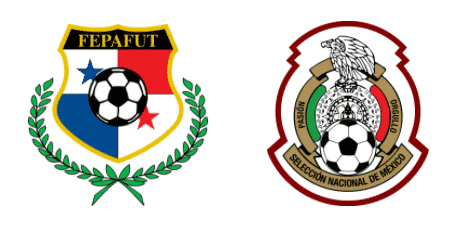