Pacific will be facing Cavalry on the 5th of August, and today, we will go over the match to find the best betting picks and lines for you.

Latest Betting Lines, Top Picks, and Predictions for the Match

After reviewing the statistics and details for Pacific vs Valour's match on Thursday, we believe that the following three betting picks are the top choices for the match.

The betting lines can change at any time, and they are from BetMGM's platform, so make sure to double-check them on your bet slip before betting.

Pacific FC won four of the last five head-to-head fixtures against Valour, and in the history between both clubs, they haven't let Valour win more than one game against them. Seven of the last nine fixtures for Pacific FC ended with either wins or draws, while Valour has three losses out of the last six games they played this season.

Below, we have created a table with the most recent scores for both teams, including the head-to-head matches between them.

There are no injured or suspended players on both teams, so they will be facing each other at full strength, and we think that Pacific FC has better chances to win considering both teams’ head-to-head history and recent matches.

We also don't believe that there will be many goals scored on Thursday because of Valour and Pacific FC's over/under statistics for the 2021 Canadian Premier League season.

Right now, Valour is first in the CPL table with eighteen points, but Pacific is only one point behind them with seventeen, so far and their recent form in the last five fixtures is better than Valour's recent form. 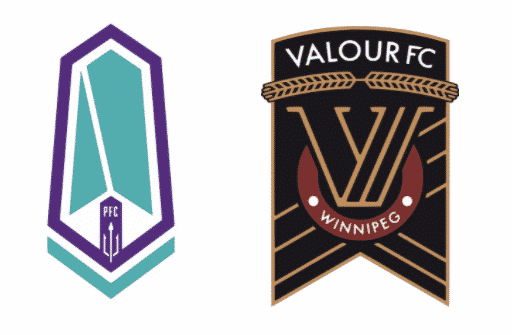