Let's go through the Pacific vs Forge betting picks and lines for their upcoming fixture on Saturday, but if you want to check out other CPL betting lines, head over to our site.

The Best Pacific vs Forge Betting Picks for Saturday

Our betting experts went through the Pacific vs Forge match and these top three betting tips were what they came up with.

All betting lines are subject to change, so make sure you check them out before finalizing your bet slip. All the odds in this article come from BetMGM.

Forge won four of the last five fixtures they played against Pacific, including the one they played more than a week ago. Forge is only two points behind Pacific in the Canadian Premier League table, so if they repeat their win against Pacific on Saturday, they will be second only to Valour.

Essential Pacific vs Forge Statistics for the Match

The tables below feature info about the Pacific vs Forge recent matches and statistics, you should know.

Match Preview for Pacific vs Forge

Forge will be facing Pacific FC with a full squad on Saturday, which will also help them regain their second place in the Canadian Premier League table. Pacific has had an injured center-back since the end of April 2021, and he will be back at the end of November if he heals from his Achilles tendon rupture in time. It's highly doubtful that Duran Lee will be playing this season, so we can expect him gone for all of it.

Forge and Pacific are only a few points apart in the Canadian Premier League table, but we expect Forge to prevail once again like they did the last time they played Pacific in July. 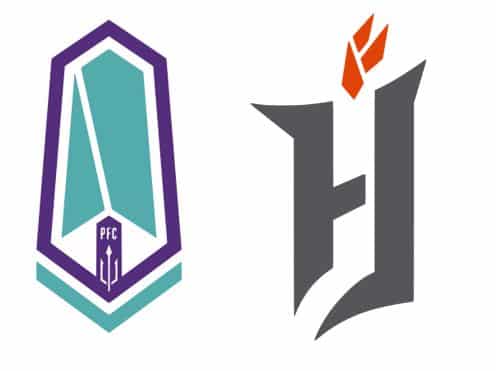