This article is dedicated to the Canadian Premier League fixture between Pacific and Edmonton. If you want to check out the top CPL odds, you are welcome to visit the rest of our site.

We reviewed the fixture and decided that the three betting picks below are the most popular and best for anyone.

All betting lines are from the bookmaker BetMGM and if you want to be certain about them, always double-check your bet slip.

Pacific has played ten games in total this season and six of them ended with more than 2.5 total goals scored. Also, Pacific is leading the CPL table when it comes to average goals per match with 2.7, for now. Edmonton played two fixtures with more than 2.5 total goals out of their last three games. Four out of the last five head-to-head games ended with over 2.5 goals.

Below, you can see all the latest scores and match histories of both Pacific and Edmonton. We will also add the latest odds by popular bookmakers.

There are no injuries or suspensions, so far for either Pacific or Edmonton, so both teams will be facing each other at full force. We believe that Pacific FC has better chances of winning against Edmonton because their form is currently the best in the CPL. There is also a chance for many goals to be scored on Sunday by both teams. If Edmonton manages to win, they will climb at least one position in the table, depending on how other matches go. 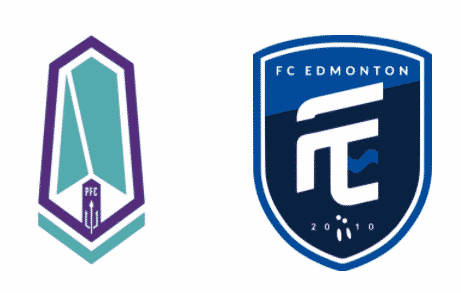