Pacific will face Cavalry on the 31st of July and today, we will go over the match statistics to bring to you the top betting picks and predictions for the upcoming event.

Below, you can check out the most popular betting picks for the CPL match between Pacific and Cavalry. If you are interested in more CPL odds, visit our website.

Keep in mind that all betting lines are from BetMGM and are subject to change, which means that you should double-check them before betting.

Five of the last eight matches this season for Pacific FC ended with more than 2.5 total goals scored and their average goals for the entire season are 2.8 per match. Cavalry has played two games with over 2.5 total goals out of their last three and Pacific FC has played three games with over 2.5 goals out of their last five fixtures.

The Pacific vs Cavalry head-to-head statistics, odds, and other useful information, like recent scores are listed in the tables below.

Pacific FC and Cavalry will be playing against each other at full strength because there are no injured or suspended players on both sides of the pitch.

While Cavalry seemed to have the upper hand against Pacific FC in the past, we think that this time Pacific FC will be winning because they are in better overall form during this CPL season than their opponents. Also, we think there might be many goals scored in this match. 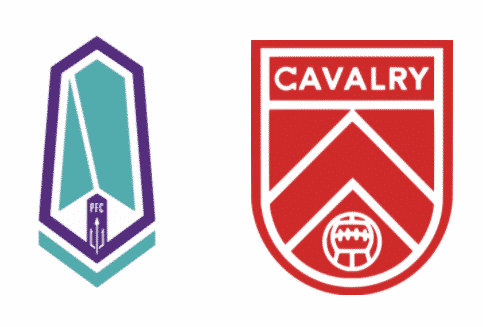